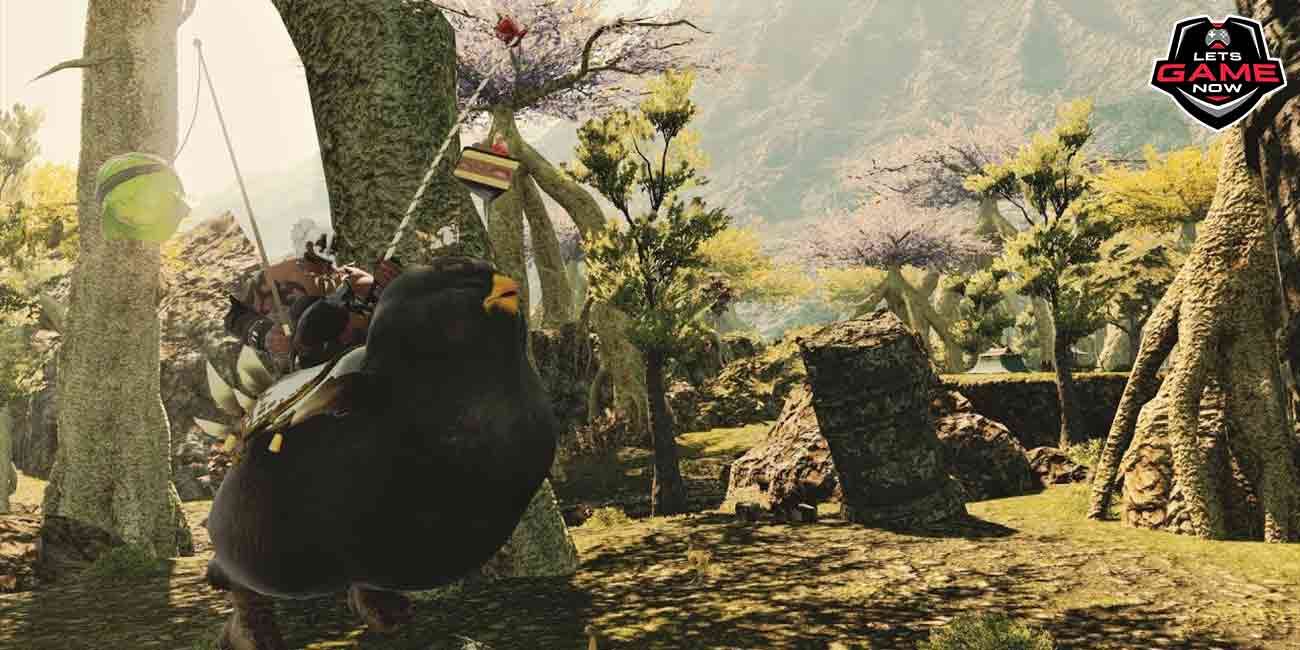 The Final Fantasy XIV’s Fat Black Chocobo is a name, which has long been popular among gaming fans.
There are plenty who love to own it and in case you do not have it, there is some luck in store this time.
The good news is that a new promo now offers access to the adorably overstuffed mount.  We have more
details and would like to say that this time there is the scope to support the favorite Twitch streamer.
The details are sure to excite you and we would like to say that from starting now right until the 24th of
August there is the scope  It is at 11 am PDT / 2 pm PDT / 7 pm BST, you can drop gift subs to an
eligible Twitch channel, which is currently broadcasting Final Fantasy XIV. This should help you to get
one of the two rewards. There is however a price tag on these subs and they cost USD 4.99 apiece. There
are rewards to pick up on these drops and you have the scope to pick up 100 Deluxe Heavenscrackers for
a single drop. There are more exciting rewards to pick up if you drop more subs. Anyone who drops four
subs in total gets a whistle as a reward. It is with this whistle there is now the scope to summon the Fat
Black Chocobo. Fans who have browsed the official website can lay access to the complete list of eligible
streamers.
This is certainly not all and there was one major promo launch for Fat Black Chocobo. It came just ahead
of the launch of Shadowbringers and there was a condition. The condition was that fans/ participants
spend $20 on games at Amazon.  The reason for this condition is not known but we guess that Square
Enix desires Amazon to get a cut of $20 on the purchase before a fan can lay hands on the thing.
It could be tough to beat the Fat Black Chocobo theme and in most instances, you will fail. However, you
need not to down a bunch of KFC to get it, either. There are more news updates for gaming fans and the
latest briefing is that The Endwalker has been assigned a release date. It should be streaming live from
November 23rd.  These news updates are exciting from the perspective of a gaming fan and they should
keep you interested.