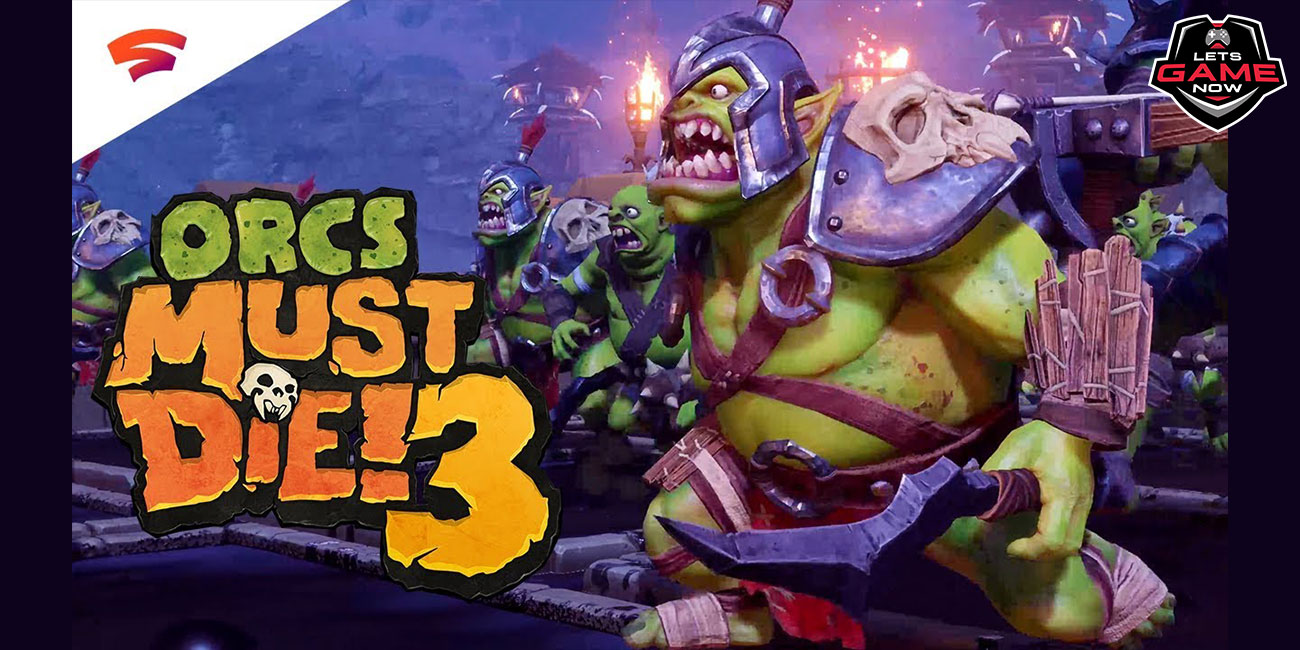 Orcs Must Die! 3 Is Coming To PC

Orcs Must Die! 3 is a game that got launched last year as a Google Stadia exclusive title. However, now it is finally making its way to other popular platforms such as PC, and consoles such as the PlayStation 4, Xbox One, Series X, and also Series S. In fact, it has already kind of made its way to the said platforms. We say kind of because it is on pre-order right now. The full release will be taking place on July 23, 2021. That is still like a month and a week away. But, at least it’s coming, right? I mean not a lot of people expected a Google Stadia exclusive to make its way to PC. Well, I certainly did not.

The next question that you all would be having is the pricing. Well, Orcs Must Die! 3 is priced at 699 INR on Steam. As for the other platforms, since there is no regional pricing. It is priced at 29.99$ / £23.79 / €24.99. And, just as you would expect from a pre-order, there is a pre-order bonus as well. For Orcs Must Die! 3, the pre-order bonus will be access to various additional skins.

About Orcs Must Die! 3