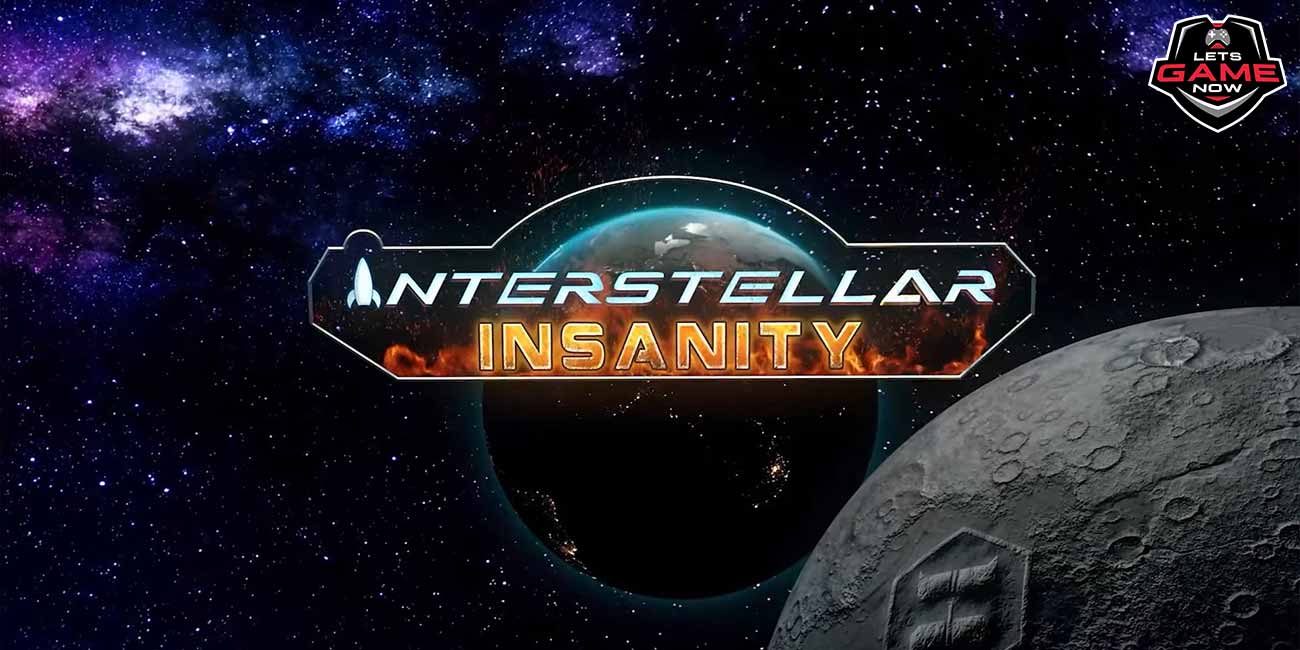 Killing Floor 2 Is Going To The Moon!!

Interstellar Insanity, the new event revealed today by Tripwire Entertainment during the PC Gaming Show, takes players to a distant lunar research base to find out why it's suddenly gone so quiet. During the PC Gaming Show at E3 2021, we learned more about upcoming games set to hit digital storefronts. We also got updates on new content coming to titles already available, such as Killing Floor 2.

The bad news is that you already know why the station has gone silent: Zombies! or, as they're known in Killing Floor 2 parlance, Zeds or Specimens, if you want to be technical about it. The good news is that the event will feature two new weekly outbreaks, Scavenger and Arachnophobia- although they'll apparently ramp up the challenge of cleaning up this face-eating mess beyond your usual moon base zombie Apocalypse. So may be that's not entirely good.

Moon Base is a map that was released for Killing Floor as part of the twisted Christmas 2012: Twisted Christmas in Space Update. It was the third Twisted Christmas event. It features much lower gravity than most maps, allowing you to jump higher and propel yourself with shotgun blasts. If you pick up all the piece of the Zed Eradication Device, you unlock it for purchase at the Trader. While it was mentioned that you were chasing Evil Santa to his hidden Moon Base, in game there is actually nothing to do with Christmas on the map and it's just a Horzine base.

The trailer for Killing Floor 2's Interstellar Insanity event debuted at the PC Gaming Show reveals to us the next major event coming to the survival-shooter. The event takes all of the Killing Floor shenanigans to the Moon, with the introduction of the Moonbase map. The game will also have new weapons in the form of the Famas and Thermite Bore. So here lies the actual good news and also all of the action will unfold on the new Moonbase map, which will appropriately feature low gravity throughout.

Killing Floor players looking for something to keep them engaged will find that in the newly added Scavengers and Arachnophobia weeklies. Lastly, new HRG weapons are coming with the Bastion and Battle Brawlers. Killing Floor 2: Interstellar Insanity will go live on June 22. The PC Gaming Show was full of announcements and updates on some of the most interesting games set to come to PC