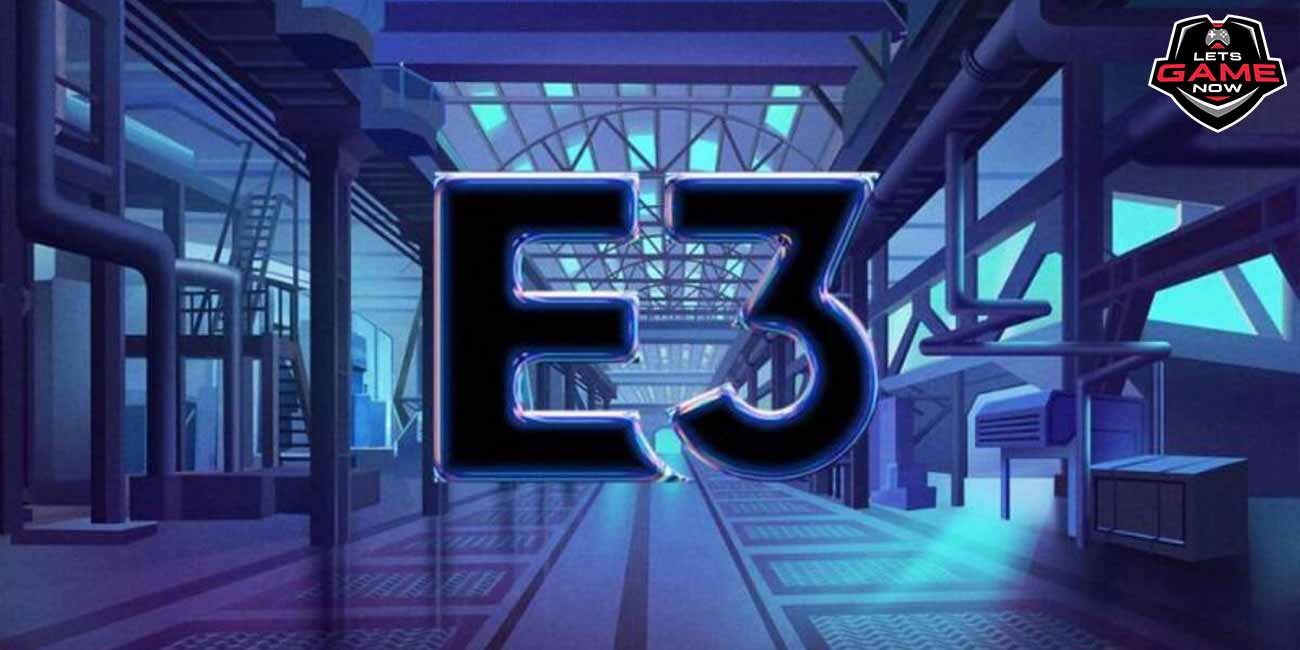 The virtual version of the Electronic Entertainment Exhibition, known as E3 continued Sunday disclosing new game titles and other updates. Microsoft's Xbox division and Bethesda Softworks showed a trailer for the much-anticipated space RPG "Starfield" and a new look at gameplay from "Halo Infinite." Square Enix followed with a look at its new Guardians of the Galaxy game, based on the Marvel comic.

• Day 1 of E3 delivered little excitement outside of a trio of Ubisoft reveals including a Mario crossover with Nintendo, a trailer for the studio's upcoming game based on James Cameron's film "Avatar".

• The first big announcement of E3 2021 was about E3 2022 with Los Angeles Mayor Eric Garcetti welcoming the convention back to his city for its usual in-person format next year.

• E3 has served as the setting for major announcements Launcher looks at what to expect from the rest of this year's conference.

• E3 began after video game companies got tired of being overshadowed at the Consumer Electronic Show.

Square Enix previously teased "Marvel's Avengers", at 2019's E3 featuring Captain America and the Hulk. The Guardians will take on Lady Hellbender from the Marvel Comics, the game will be available on Playstation, Xbox and PC. Updates to "Hitman: Sniper", "Nier Reincarnation" and Final Fantasy mobile games were announced for the summer. "Babylon's Fall", is coming to PS5, PS4 and PC. "Life is Strange" is getting a remaster, coming September 30 and lastly, "Final Fantasy Origin: Stranger of Paradise", is coming to PS5, Xbox Series X and PC in 2022.

The viewers had a glimpse of "Stalker 2: Heart of Chernobyl" gameplay with a moody trailer, voiced in Russian. As per the Summer Game's Fest, "Back 4 Blood" arrives on October 12. Microsoft worked with Disney to bring Captain Jack Sparrow and Davy Jones to "Sea of Thieves", in a new campaign called "A Pirate's Life". "Twelve Minutes", is finally getting a release date more specific than just "coming soon". It'll be available on August 19, 2021 on Xbox and PC. Likewise, there are many more games to be arrived soon including "Fallout 76: Steel Reign", "Psychonauts 2", "Hades", "Party Animals" so on and so forth.

With the annual video game conference kicking off today, we're expecting a lot of big news, from new games to potential new console announcements. On Thursday, Xbox executive Phil Spencer announced Microsoft is building its own game streaming device and working with TV manufacturers to embed the Xbox Game Pass into smart sets with no extra hardware except a controller. This year's E3 is all digital for the first time. We'll get back to you with more updates soon.