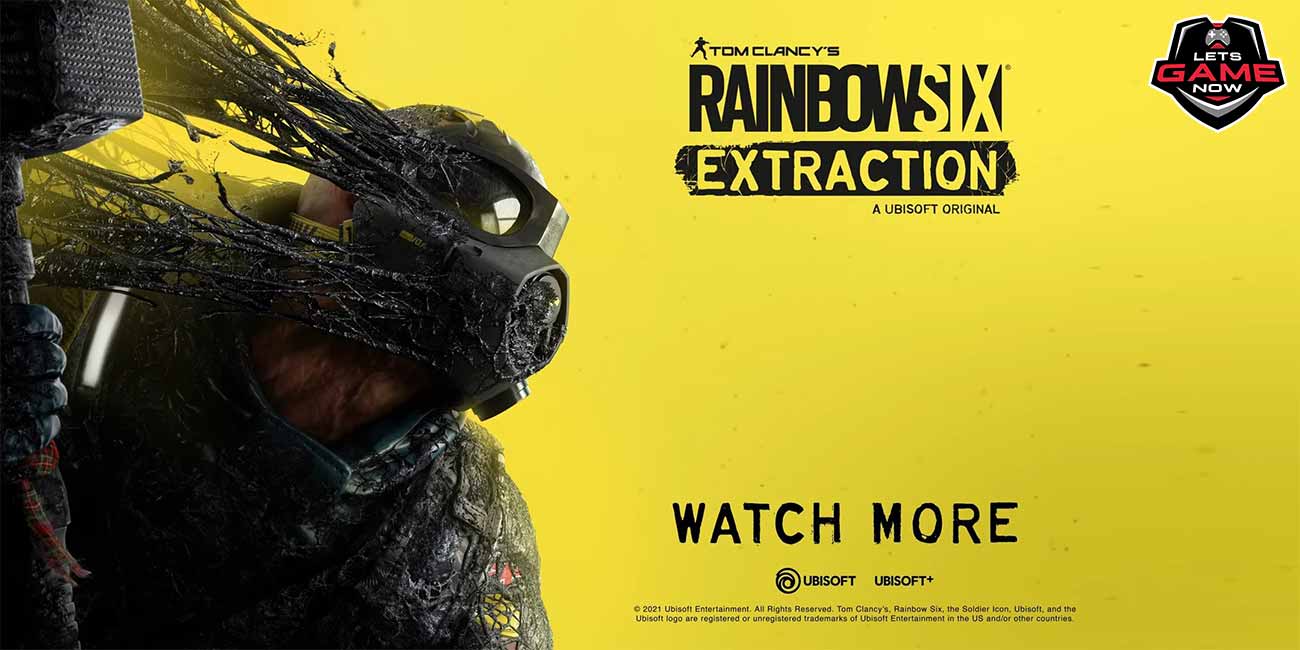 Exciting News in the Offering for Gamers of Rainbow Six Extraction

Rainbow Six Extraction is a much-awaited game from Ubisoft and fans are desperate to get every update.
It is lately during a briefing at E3 2021 that the publisher released a new cinematic trailer for fans to take
a glimpse. This will be the next entry to the popular Tom Clancy series. This briefing from Ubisoft had
something more to offer for fans than just the trailer launch. They made the big announcement of the
intention to launch this game on September 16th, 2021.
We were lucky to see the trailer and it struck us that there were some operator characters. They play a key
role in setting up the story. A trailer surely does not reveal much but it struck us that the game is about
some form of an alien invasion. Fans will participate in a setup where the city of San Francisco is overrun
by monsters and the challenge will be to put an end to these attacks.
There are plenty of these familiar operations visible in the trailer of Extraction. Each of these operations
boasts a unique set of skills. There is always the possibility of operators being taken by aliens. A
participant has the scope to use them but after rescuing them from the aliens.
We spoke to sources at Ubisoft to get more updates regarding the technicalities of the game. We picked
up during the interaction that the game will have cross-play support. It is also possible for players on
different console generations to participate. Our discussion with sources at Ubisoft was also centered on
the gameplay. They had to say that some of the gadgets and abilities in Extraction will have plenty of
similarities to Rainbow Six players. However, fans must not think that it is all recycled. Extraction has its
unique weapons to take on the alien creatures.
Our discussion with Ubisoft sources also helped us to get a hint of the story. It starts this way that the
alien outbreak was discovered in New Mexico. It then spreads across the world and continues to evolve.
This is the reason for the aliens to acquire the tag of being dangerous. This is also the reason why
participants or fans will find it difficult to defeat.  It is a challenge waiting to unfold on September 16th
and it should be streaming live on PS4, PS5, Xbox One, Xbox Series X|S, and PC. This game will support
solo play or co-op with two others.