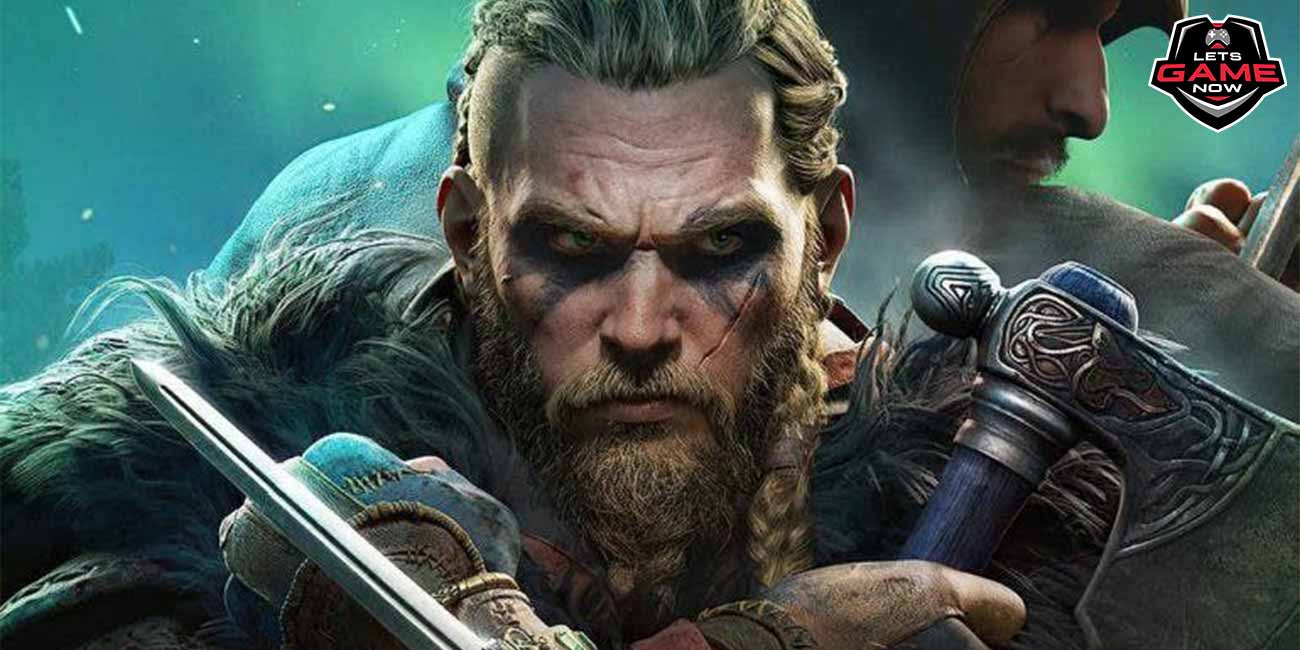 There were some news updates for gamers eagerly awaiting the second expansion of Assassin's Creed
Valhalla. It is titled “The Siege Of Paris” and there were more details revealed during a live stream at
Ubisoft E3 2021 on June 12th. This game is centered in France and it commences a few years after the
main games event.
Fans will be interested to know more about the live streams and we are only glad to share with you the
fine print. Our sources at Ubisoft confirmed that the expansion should see the return of black box-style
missions. These were first introduced in Assassin's Creed Unity and these mission task players to
complete specific goals. It could also be the need to assassinate a target. However, these missions let go
of a player’s hand in the quest to let them identify ideas to complete the goal alone. Such mission first
made presence felt in Assassin's Creed Syndicate. However, they were dropped in Assassin's Creed
Origins and they will be returning now.
The presentation had a lot to offer from the perspective of gaming fans as it hinted at additional
expansions for Valhalla after “The Siege Of Paris”. There was also a focus on the game “Odin”, which is
slated for release this year. We would like to say that it has been a busy year for Ubisoft and fans will
recollect that just last month they launched “Wrath of the Druids”. This game is already live in the public
domain and in case you are not aware, we are here with the details. A participant in this game is tasked
with the investigation of a druid cult referred to as Children of Daru. They are buried in the Ireland
wilderness. This game was a bit disappointing because it offered nothing more to Eivor's story and her
overarching character.
However, The Siege Of Paris promises to be exciting, and there is a lot more adventure packed into it.
The news flow for fans just seems to continue and the developer is offering The Siege of Paris, along with
Wrath of the Druids in a package. Both come under the Assassin's Creed Valhalla's USD 40 season pass.
There is something more on offer for fans who book a season pass. There is also scope to access The
Legend of Beowulf bonus mission. It is an offering, which is not to be missed out on by fans. It should be
available on PC, PS4, PS5, Stadia, Xbox One, and Xbox Series X|S.