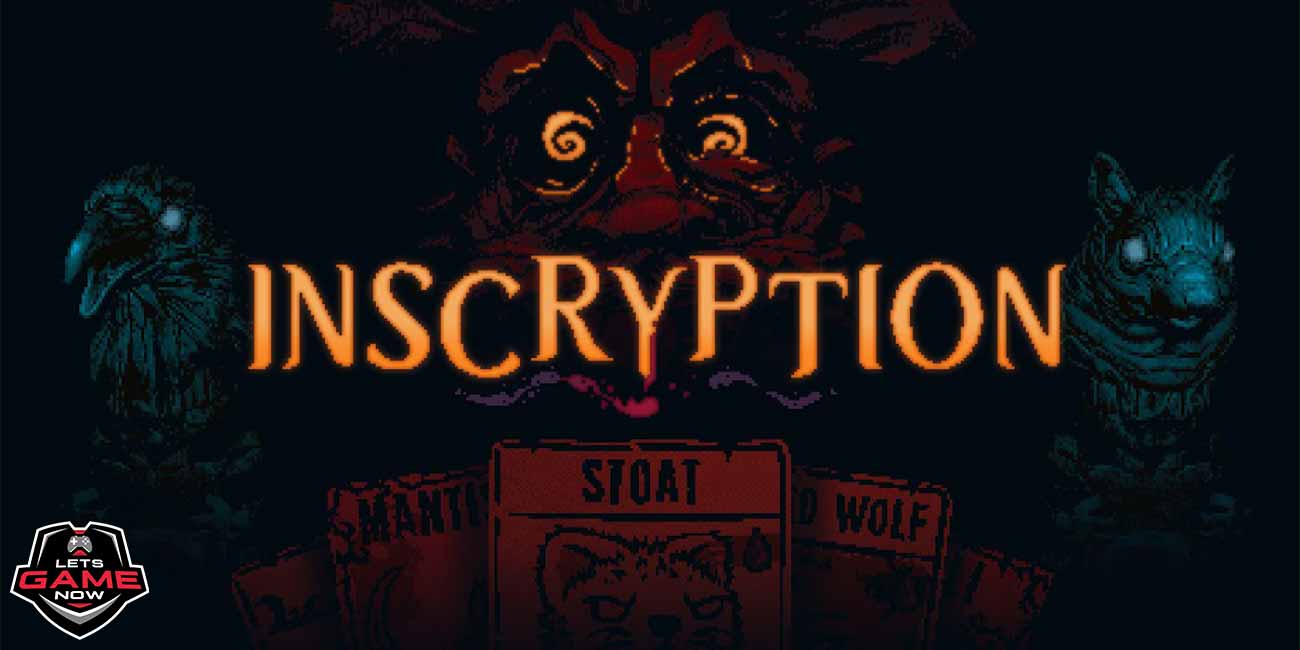 Inscryption Trailer Is A Combination Of Both Card Games And Horror

One of the most fascinating things we saw at the Devolver Digital not-E3 showcase June 12 was Inscryption, which at first appears to be a semi-roguelike card game in the vein of Hand of Fate. But it turns out that it's in development by the folks who made Pony Island, which means there's definitely more to Inscryption than meets the eye.

As someone who enjoys both collectible card games and horror, this feels like such a perfect combination. Some different elements are also mixed in the trailer. One section of it looks like a found footage film, as well as some third-person sections with free range of movement.

In the game, you're trapped in some kind of haunted cabin, it seems, and winning the card-driven adventure on the table is only one part of making it out alive. On the Steam page, developer Daniel Mullins Games explains that you'll acquire more cards for your deck "by draft, surgery, and self mutilation." Suddenly, this turned into a full on horror game.

The game promises roguelike style deck building, escape-room style puzzles, and psychological horror all meshed into one. The description of the game also hints that there are some dark secrets inscribed on the cards themselves. One of the biggest things we are unaware of are details on the actual card game itself.

You'll be solving puzzles inside the cabin, since you're also in an escape room. And if Pony Island is anything to go by, things are only going to get weirder as you make progress - in that game, the very fabric of reality starts breaking down as you gradually realise that this was not the game you initially thought it was. That will be so exciting to see how the card based mechanics will blend with the horror. Card game players always try to break the game as much as possible to come up with the strongest strategies. But considering the game is described as a self-destructing love letter to video games, perhaps the developers fully expect this to happen.

The game is available on Steam right now and you can wishlist it. It is currently scheduled for a release some time this year. A more specific date has not yet been given.