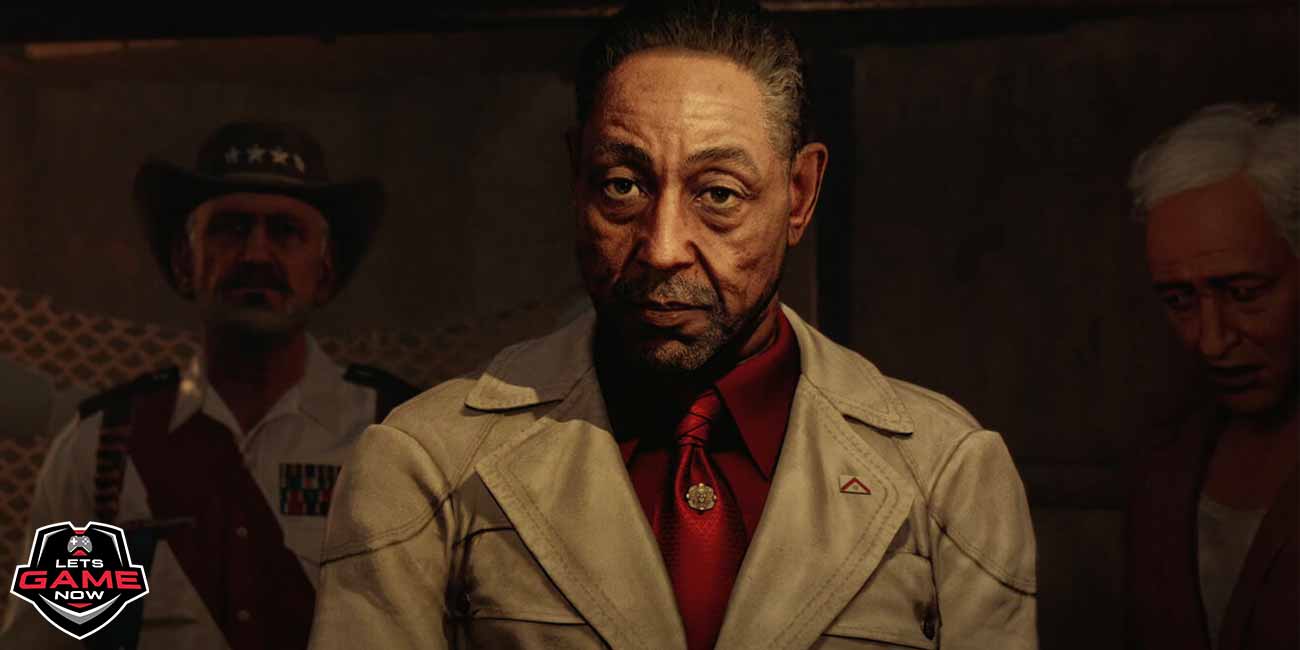 While Far Cry 6 has you leading a guerrilla resistance movement against dictator Anton Castillo, the open-world game's DLC is going to flip the tables and make you the bad guy. Ubisoft has post-launch plans for Far Cry 6 which involves you spending more money on a season pass. In Far Cry 6's season pass, revealed recently at Ubisoft Forward, you'll be able to take on the role of several of the FPS game series' antagonists and build your own evil dominion. That includes Vaas Montenegro from Far Cry 3, Pagan Minn from Far Cry 4, and Joseph Seed from Far Cry 5.

Far Cry is a first-person game, so it doesn't mean a lot that you are playing as a character model you cannot see. New dialogue for the characters, custom actions and storylines would also be included. It seems the DLC episodes will feature environments from the past Far Cry games, as well as the chance to design your own environments and bases the way these evil guys would have.

On top of these extra characters, the Season Pass also includes a copy of Far Cry 3: Blood Dragon which was the spinoff game that put players in a synthwave, 1980s action-hero-inspired virtual world. Far Cry 6 releases on October 7 for PC, PlayStation 4, PlayStation 5, Xbox One, Xbox Series X, and Xbox Series S. Previously, we learned how nearly any mission from across the game can be played in any order, and also how Ubisoft is encouraging player exploration throughout the land of Yara by giving you the option to holster your weapon at any time. Ubisoft also showcased a new trailer for Far Cry 6, highlighting Giancarlo Esposito's villain Antón Castillo, commandeering a boat of people trying to run away, including his son Diego. After taking his son from the group, Castillo has his men kill the rest of those aboard.

We've had a hands-off preview of the game, saying it's building lots of brand new gameplay elements into the familiar Far Cry fabric. It is definitely going to be a big game too, with the series' largest location yet, as well as its biggest number of weapons including one that plays the Macarena.

Ubisoft also said this is a brand new approach to Far Cry DLC, and the trailer doesn't reveal everything about how it's going to work. But the idea of playing as some of Far Cry's biggest bads is certainly an interesting one.