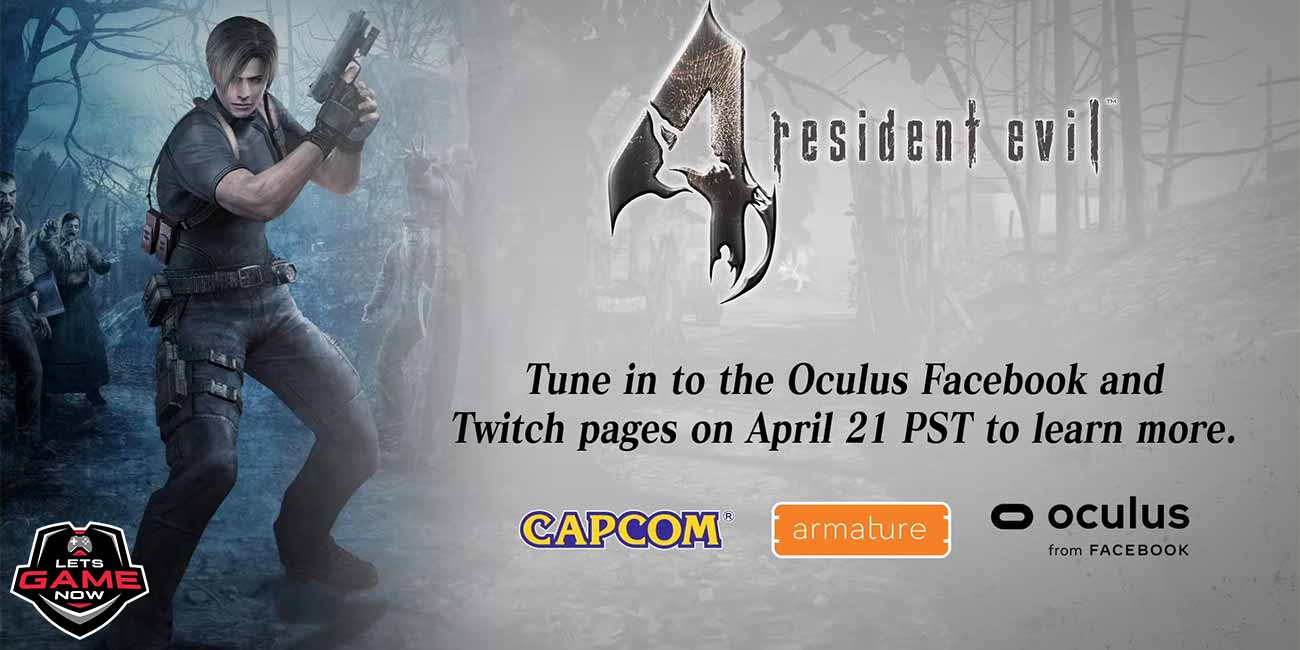 Resident Evil 4 VR Announced for Oculus Quest 2 as a first-person remake: Will arrive in 2021

Capcom announces the jump of the fourth instalment of the saga to virtual reality on Facebook's wireless device. All details confirmed.

Capcom has announced Resident Evil 4 VR during the Resident Evil Showcase, an adaptation of the celebrated fourth instalment of the series for the virtual reality device without cables Facebook, Oculus Quest 2. Developed by Armature Studio, a studio based in Austin, Texas, United States, they hope to launch the video game before the end of 2021. The developers of works such as ReCore or The Unfinished Swan will bring to the successful Oculus viewer a first-person version of Resident Evil 4 without changes in content or cuts. Oculus Studios and Armature have been working closely to make what many hoped for come true, since as we can imagine the perspective changes to the first person. "It is immersive, it comes with a subjective perspective in the first person", they have indicated on the occasion of the announcement.

As for the future, Shinji Mikami, the original director of Resident Evil 4, recently opined that Capcom will end up developing a proper remake of the title released in 2005 following the critical and critical success that new versions of Resident Evil 2 have received. (2019) as Resident Evil 3 (2020). There is a certainty: Capcom plans new remakes of its franchises.

More information on Resident Evil 4 VR at the Oculus Gaming Showcase
This is not the first time that a major instalment in the series has made its way to virtual reality, however; Resident Evil 7 VR was one of the sensations of PlayStation VR (PS4) years ago and with a result that left the community satisfied. With the recent announcement of Oculus Air Link, a feature that will arrive "soon" and that will be complemented with the arrival of the native 120 Hz to Quest 2 to guarantee "a very smooth gaming experience", the next Oculus Gaming Showcase already has a great incentive to follow closely.