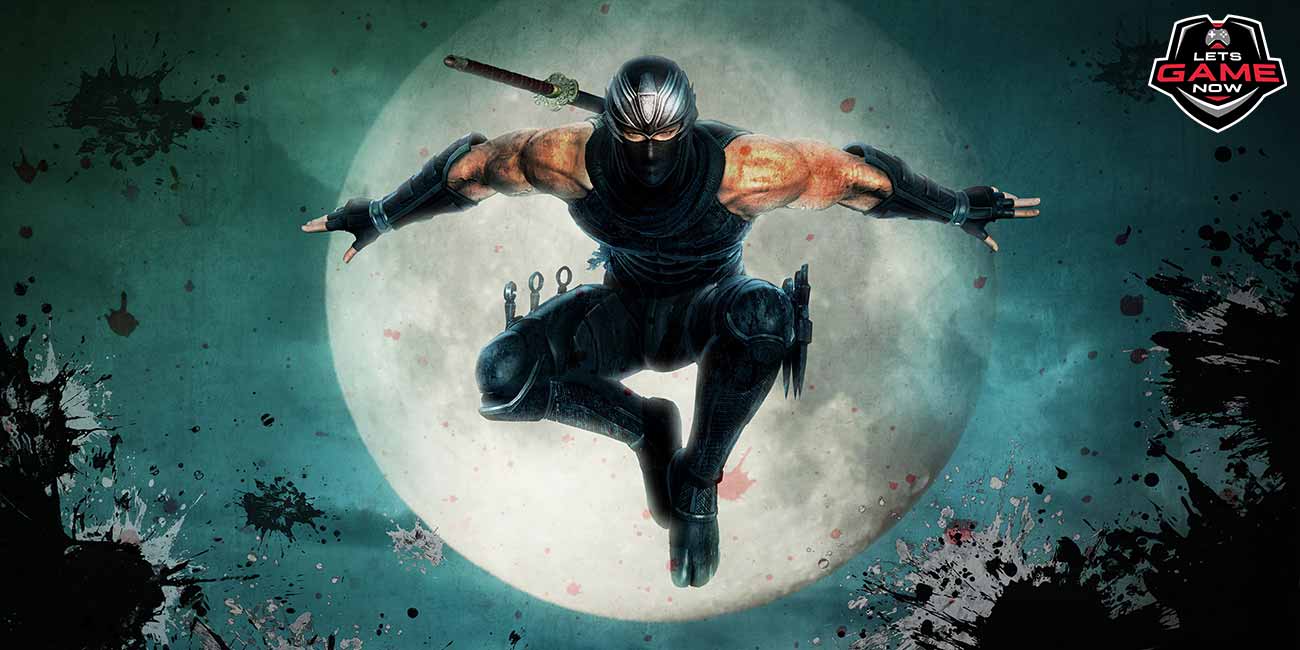 Though the first two Ninja Gaiden games are not perfect, but they're two of the best action games you can find anywhere. It consists of tight, rewarding mechanics, extremely high skill ceilings, and some of the most murderous enemies in the medium. But the series deserved a lot better.

The Ninja Gaiden Master Collection contains both Ninja Gaiden Sigma games and Ninja Gaiden 3: Razor's Edge, the significantly reworked version of the third game. Sigma 1 consists of better character models, and extra playable character and some bonus content. The game originally released on the Xbox 360, and the PS3 couldn't do some of the same things. As a result, far fewer enemies appear onscreen at once. The blood spray was replaced with a strange, purple mist.

Sigma 2 is actually a better game than its Xbox 360 version in some ways. For whatever reason, the blood option isn't here but the graphics look nicer. All the three games are pretty much straight ports that have been dumped onto PC. You can set each game's resolution via special launch options on the Steam menu. There are no in-game menus, no graphics options. We can atleast say that the games run well. There's neither screen tearing, slowdown nor any crashes.

Ninja Gaiden Sigma is the standout here. It isn't quite as impaired as its sequel. Sigma can be called a great game, though even if it's not without its problems. The camera is the biggest of these, it aged so horribly. On the other hand, Razor's Edge has autosave checkpoints. But the game doesn't have healing items. You often end up fighting ridiculous waves of enemies and have no way to heal yourself.

Even though we didn't get the better versions of the first two, the Sigma games are undeniably good. They are perfectly playable and have plenty to offer. Even if there are no definitive versions of the first two games, even if Black and NG II aren't here, little things could have been done to make the Sigma versions a bit more appealing to series fans. Therefore, the feelings regarding the Ninja Gaiden Master Collection are so mixed. It can be hoped that modders will do something with Sigma 2 to give us a title that's atleast a little closer to the game it could have been. You can definitely try this out as here's a plenty of reasons to buy and play the Ninja Gaiden Master Collection.