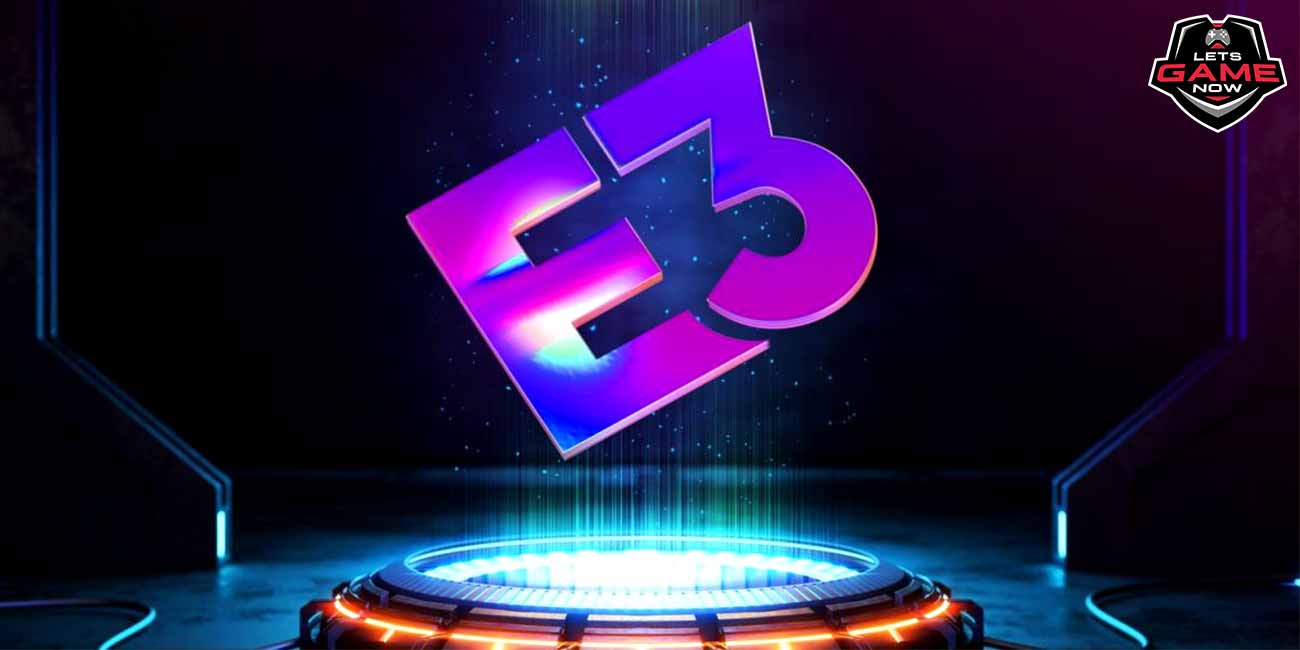 As usual E3 season is a time of big announcements and surprises which are kept secretly by the game publishers until the big moment arrives. But, somehow leaks always find a way to spoil the surprise before the actual time. Some leaks can actually drive pre-announcement hype to even higher levels by spurring anticipation for a big game. Leaks are inevitable, and the year 2021 has already given us a bunch of them.

Here's a look at the leaks from E3 shows so far:

1. Two Point Campus- It will let players to build and manage their own institute of higher learning, where students can enroll in courses like Knight School and Gastronomy that teaches them to make "giant pizzas and enormous pies."

2. Marvel XCOM Game- 2K Games gave us a two-for-one leak last week but this one might have a better shot at building an audience than Square Enix's struggling Avengers game: The source of the leak said characters will be voiced by "famous actors," opening the door to the possibilities that game may tie in with the Marvel films rather than comics.

4. Final Fantasy Origin- The rumour says this will be similar to Nioh, with "more accessible" gameplay than other entries in the genre. It is expected to appear with a new title during Square Enix's E3 show.

5. Elden Ring- It's dark and blurry, and seven seconds long, and doesn't really show us a hell lot of anything.

Now comes the leaks for later in the year:

1. BattleCat- This is He-Man's giant feline companion and apparently, the working name for a new competitive shooter in development at Ubisoft. The leak indicates it won't be making an appearance at this weekend's Ubisoft Forward event.

2. The Division Heartland- It's a third-person cover shooter. It was announced to the world on May 6 but ten days later a footage of closed beta gameplay blew out the door and that was of a low quality revealing elements of the game that Ubisoft had not yet shared.

3. Tony Hawk Pro Skater- The band whose mention was made by Margera, drummer of CKY, does not appear on the recently-released Tony Hawk's Pro Skater 1 + 2 remaster.

4. Call of Duty: Vanguard- March leak stated that the game will take us back to the glorious days of World War 2 whereas a recent rumour claims that the game won't appear during the E3 festivities.

Leaked and confirmed- a special case:

Battlefield 2042- EA's long-running Battlefield series leaked so much that developer DICE actually made a joke about it on Twitter, though nothing too major slipped out in those leaks.

It's a long list of leaks but there's certainly more coming. For the full lineup of all the shows happening this summer, keep your eyes firmly fixed on E3 2021 schedule.