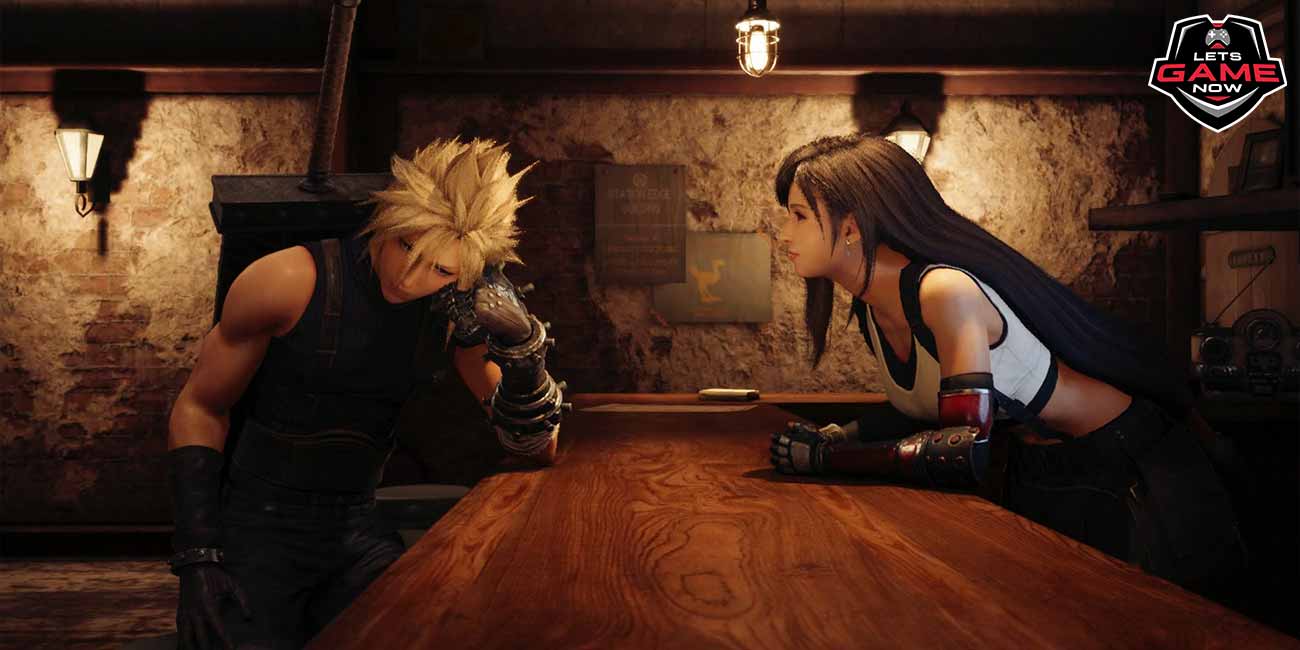 The game Final Fantasy VII at the opening with Cloud Strife, a former member of the Elite private
military group popularly called Soldiers, takes on a job with the Eco-terrorist cell named Avalanche. The
main motive behind this is to blow up a reactor to use the power of the sprawling industrial metropolis
Midgar. However, the group has brave resistance from the company forces and sets off the explosion that
chiefly renders the reactor inoperable.
The latest Final Fantasy VII is very rich compared to the previously unexplored and new storytelling
ambitions. It has fresh confidence that represents the perspective and makes you feel both meaningful and
highly essential in this regard. The main focus is to achieve the goal for a successful game with a story
that already existed.
The narrative Final Fantasy VII remake has characters that smoothly turn out in the crowning
achievement. The entire story is of a ragtag group of eco-terrorists for the fate of the planet. Despite so
many personal stories, the avalanches, characters, worlds of this game have made it an original account of
its own. There are many emphases given on the moral grey areas of the battle in Final Fantasy VII. In the
Avalanche section mainly, it is essential to poke the sleeping dragon, and when Shinra retaliates on this, it
has already downtrodden the slum people who are the sufferers.
Further in multiple chapters, the remake slowly paces down to spend time in the slum areas where people
are there to meet and understand the daily plights of the community. Thus, the game feels much closer to
something like the Yakuza series, where the intimate understanding of the relationship is developed in
one place with many people. However, the game reveals much more value than the world-building of an
opportunity for understanding the people.
Characters in the Final Fantasy VII remake are more in-depth and understand that it is formerly relegated
to bit parts to the members and others in the game. At one point, the supporting characters get more
motivation than the Shinra. The personal moments are poignant and relatable, which makes it extended
with the fiction of the Final Fantasy VII game.

Final Take:
Final Fantasy VII remake is a head-turner for the PS4 gamers, but PS5 needs some more upgrades.
However, the demonstration is made so clear and beautiful that it won’t be hard for the gamers to enjoy
the upgraded version of the game offering Graphical modes. It is an enjoyable game with sharp,
impressive graphic and smooth, silky battles to want.