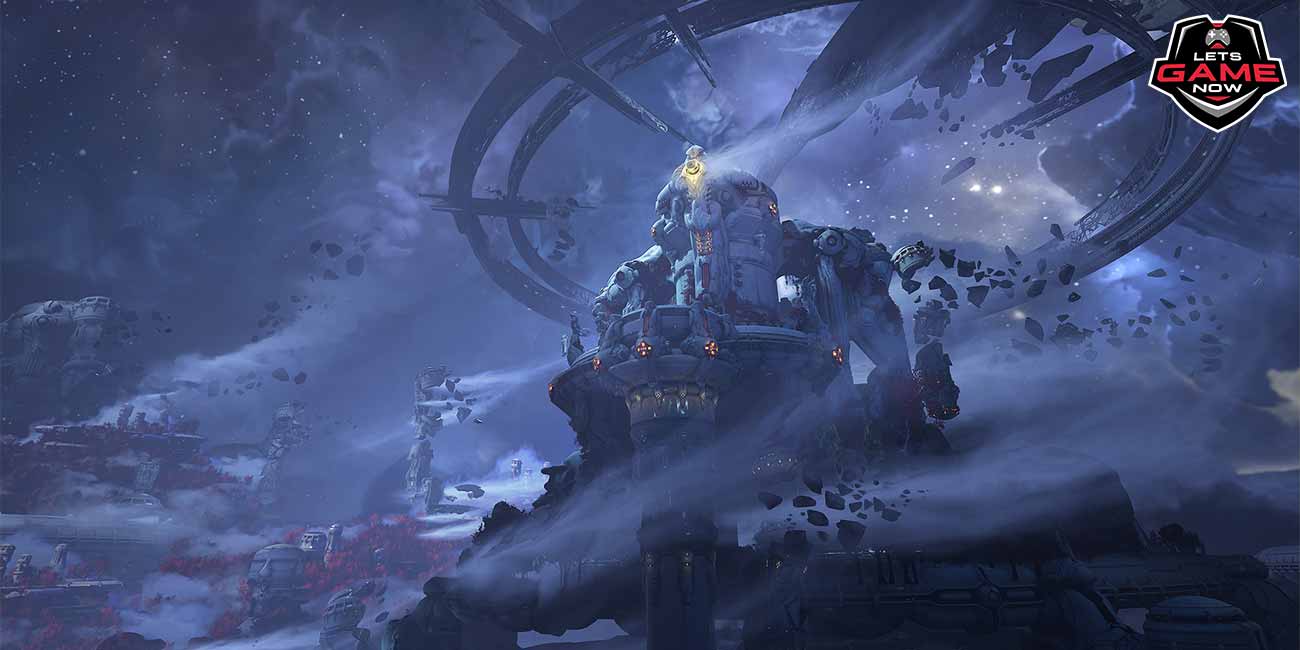 The gaming world was long excited about Dice coming up with a new Battlefield game and the release is
much anticipated. There have been rumours about the game possible title and the popular belief is that it
will be called “Battlefield 2042”. However, before the release of this game, something else has happened
to create excitement in fans. There has been a leak of this game and it has happened on EA's Origin store.
There should be an official announcement of the game in the coming days, but the leak has taken place
before that.
The leak has enough potential to excite fans because it has plenty of details to offer. There are surely
images revealed and it offers more details on the game. There is some information on its beta and
certainly the release date. Fans who dig into the details will know about crucial aspects of the game such
as, it has got 128 players. The leaked images convey to fans that with this game Dice has managed to take
its multiplayer to the near future. The game spans through the globe with varied technology, vehicles, and
ludicrous ways to die. The leaks indicate that it should be a first-person shooter series and devoid of any
traditional campaign.
There was also some information shared on Battlefield 2042 Open Beta. It is via a FAQ posted on the
Battlefield website that fans come to know of the arrival of an Open Beta for the Battlefield 2042 game.
This should witness a release in the months up to the launch. The Beta should be available on all
platforms.
There have also been image leaks and we could see a soldier in a wingsuit drifting away from a tornado
but in a fly mode. There is more action and we could see a helicopter advancing onto a building.
Naturally, when this happens, it automatically leads to explosions and that is what happens here. There is
automatic chaos and pictures tell us that soldiers are jumping off the building and floating towards the
ground.  There have been more image leaks and we can see another one where tanks lead the charge.
The screenshots are some of the major leaks related to the game, but that is not all.  There have been other
leaks and we found out that this game will have seven maps to support 128 players. The game takes you
to places such as Seoul and Egypt. The leaks also convey a release date for the Open Beta Battlefield
2042 and it is slated for October 15th.