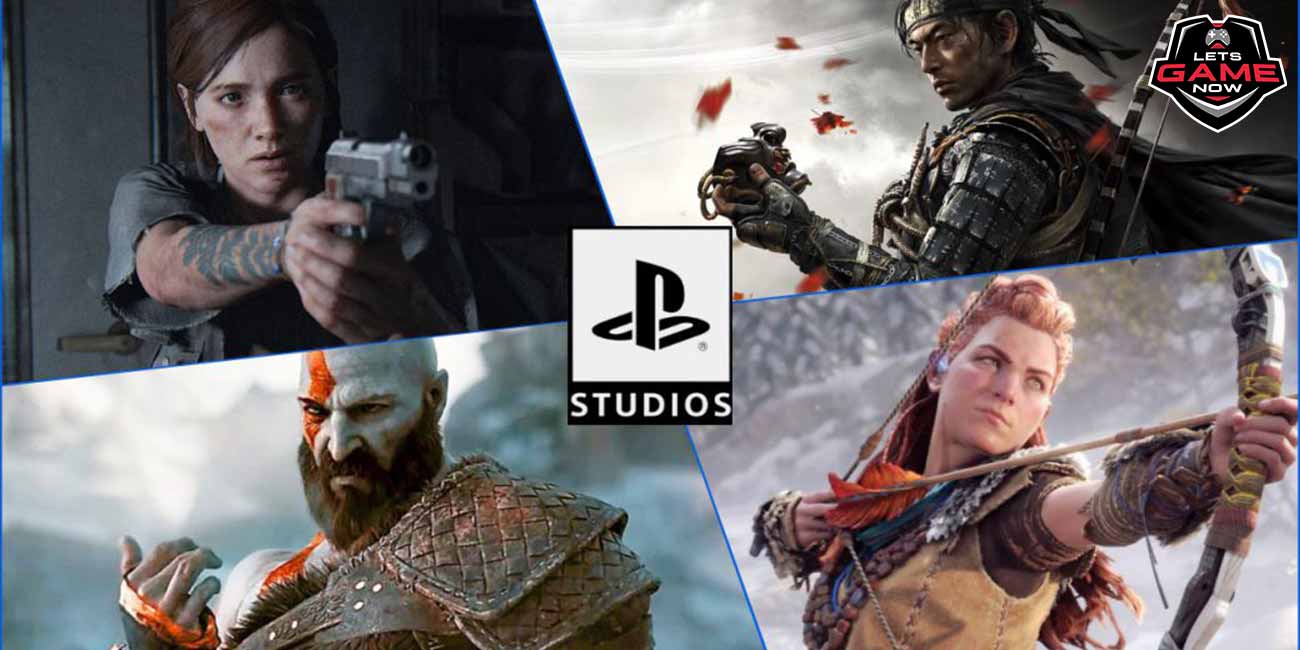 PlayStation Studios will continue to bet on single-player narrative games

Sony does not consider leaving aside the single-player experiences focused on the narrative because "we love them" and people continue to enjoy them. The single-player narratives have become a hallmark of PlayStation Studio. The head of the company's internal studies, Hermen Hulst, has stressed in an interview published on the official PlayStation blog that his intention is to continue on this path for two reasons: the first because they enjoy doing it; the second, because their community continues to enjoy them. All this, added to the success of many of these recent titles both critically and in sales. "Narrative single-player games are what define us" - Sony When asked about the importance of single-player narrative games in the PlayStation Studio's portfolio, Hulst is blunt in his answer: “Totally. Narrative single-player games are what define us. " Especially in the generation of PS4 launched in 2013, the team has worked on works with certain shared parameters, each with its idiosyncrasy and creative values, but recognizable common denominators such as the third-person camera, action, cinematic sequences and deep stories. “In my opinion, PlayStation Studios has created some of the most unforgettable storytelling experiences out there. We love them and we will continue to create them as long as the players continue to enjoy them ”, he asserts. Uncharted 4, Ghost of Tsushima, Marvel's Spider-Man, The Last of Us Part II, The Last Guardian, Horizon Zero Dawn, Concrete Genie, Days Gone, Infamous Second Son, God of War… On and on. Learning from the past to chart the future of PlayStation Studios “For me, the idea of sitting down on a Friday night and immersing myself in a new world with a great story to explore is a perfect experience, don't you think?” Hulst expands. However, in the future, they want to contribute a greater variety of experiences. “We also want to make sure we create a wide variety of experiences for our audience. Frenchies, new sagas, big games, small games and many innovative games, single and multiplayer stories ”. Last May we learned from Hulst himself that PlayStation has more than 25 titles in development for PlayStation 5, of which almost half of them are new intellectual properties. There are several names on the table. From Horizon Forbidden West, through the sequel to God of War, the news from Team ASOBI (Astro Bot) or the new intellectual property of Sony Bend Studio (Days Gone).