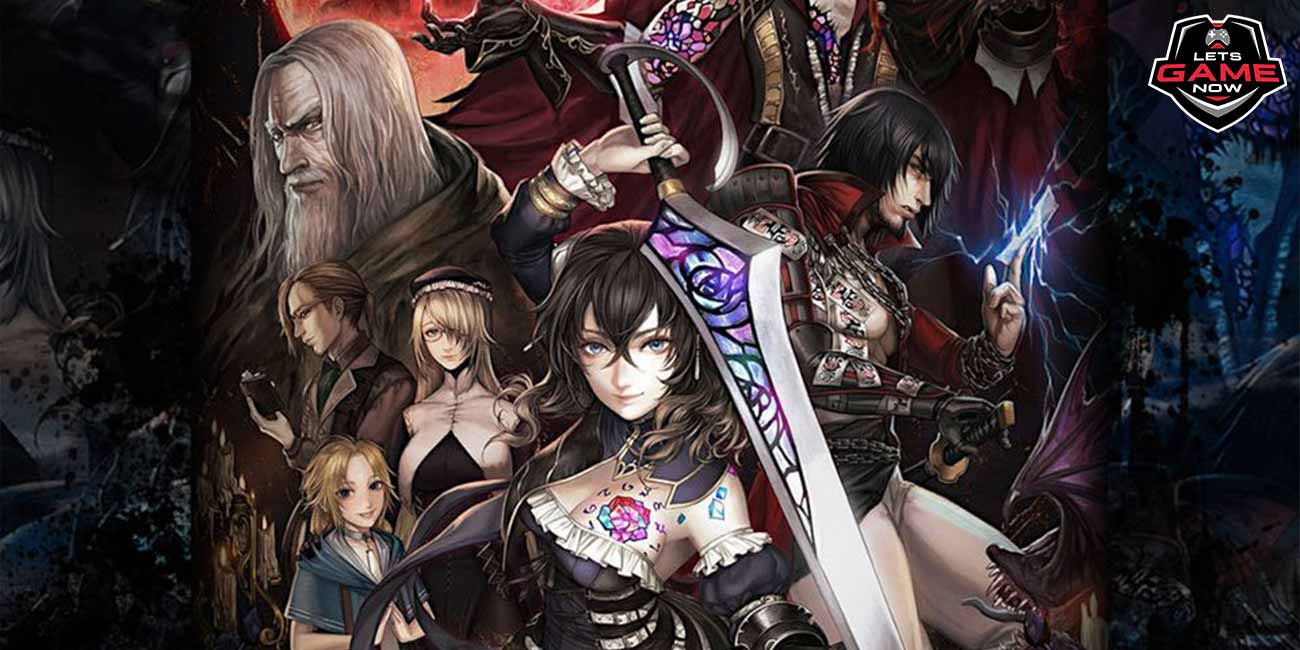 505 Games confirms Bloodstained: Ritual of the Night is getting a sequel

After a report by 505 Games dropped this possibility, the study has decided to confirm it on social networks. Bloodstained: Ritual of the Night will continue with a new video game. The next instalment of the Metroidvania designed by Koji Igarashi, one of the creators of Castlevania, is already underway. This has been confirmed by the study itself on social networks, shortly after a report from the publisher 505 Games referred directly to the production, despite the fact that it had not been officially announced. "In recent reports, 505 Games and Artplay are in the early stages of planning a sequel to Bloodstained," they say. “However, we are focusing development resources on completing the upcoming content for Bloodstained: Ritual of the Night. We have a lot planned for you ”, they finish.

Regarding recent reports, @505_Games and @ArtplayEN are in very early planning stages for a #Bloodstained sequel. However, current development resources are focused on completing Bloodstained: Ritual of the Night's upcoming content. We have a lot planned for you. pic.twitter.com/yPV0n31gBX

More than 1 million copies sold That Igarashi was planning more titles in the future was no secret. In an interview with GameInformer, the creative assured that his intention was to continue building the brand with new products. According to the figures that appear in the 505 Games report, Bloodstained: Ritual of the Night has generated 30.2 million euros of profit, with a total of more than 1 million copies sold worldwide. The game has enjoyed post-launch support, so it has received new content and even a classic mode, which invites the player to relive the title from a more traditional point of view. Bloodstained: Ritual of the Night is available on PS4, Xbox One, PC, Nintendo Switch, and Android and iOS devices. Of course, it is also compatible with the next-generation machines, Xbox Series X, Xbox Series X and PS5. In February 2021, there was a very special crossover with Blasphemous, the Spanish Metroidvania developed by The Game Kitchen. The character of Bloodstained came to the video game of the penitentes, as well as other free news.