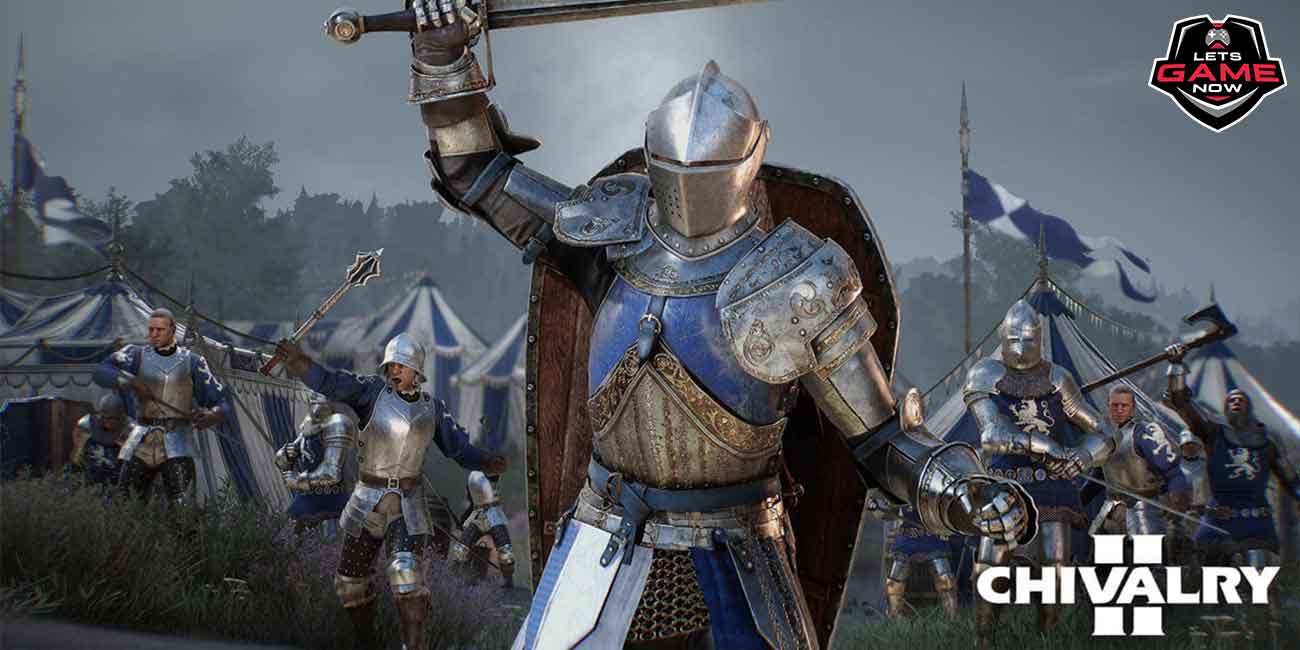 Chivalry 2's Servers Got Overloaded On The First Day Itself

Chivalry 2 is a game that allowed the players to experience how it actually felt to be a part of a medieval battlefield, with a lot of gore. It is a game that allows players to even behead the characters of other players with the swing of a sword, that is how gory and bloody it is. Anyway, the game got released on June 8, 2021. And, on the very first day, the servers got overloaded. So, if you were planning on playing it on launch day, chances are you ha to join a long queue, waiting for your turn to get into the game.

Chivalry 2 got so many players on the first day itself, that the server just could not contain it all. According to the official Twitter handle, the absurd player count on the first day completely “has exceeded even our highest expectations”. That is what the studios has said in a tweet.

As of now, the game is not really reliable. The players are coming across various login issues, and those who are managing to finally get in games, a lot of them are getting dropped. The developer, Torn Banner Studios now claims that the login error has been solved on every platform. And, it is also continuing to work on the various matchmaking issues that a lot of the players are coming across.

For those of you who are unaware about Chivalry 2, it is the sequel to Chivalry: Medieval Warfare that came out around 9 years ago. Chivalry 2 is also developed by the very same developer, Torn Banner Studios. Chivalry 2 is the upgraded version of Chivalry with every good thing that the first game had, taken to a level above. So, what you get is better combat, more gore, and most importantly a 64 player mode. In this mode, all hell breaks loose, a lot of randomness is bound to happen. But, anyway, if you are someone who is into medieval games, and always wonder how a first person, hack and slash, PvP medieval game will be like. Then, for you, Chivalry 2 is definitely worth trying out.