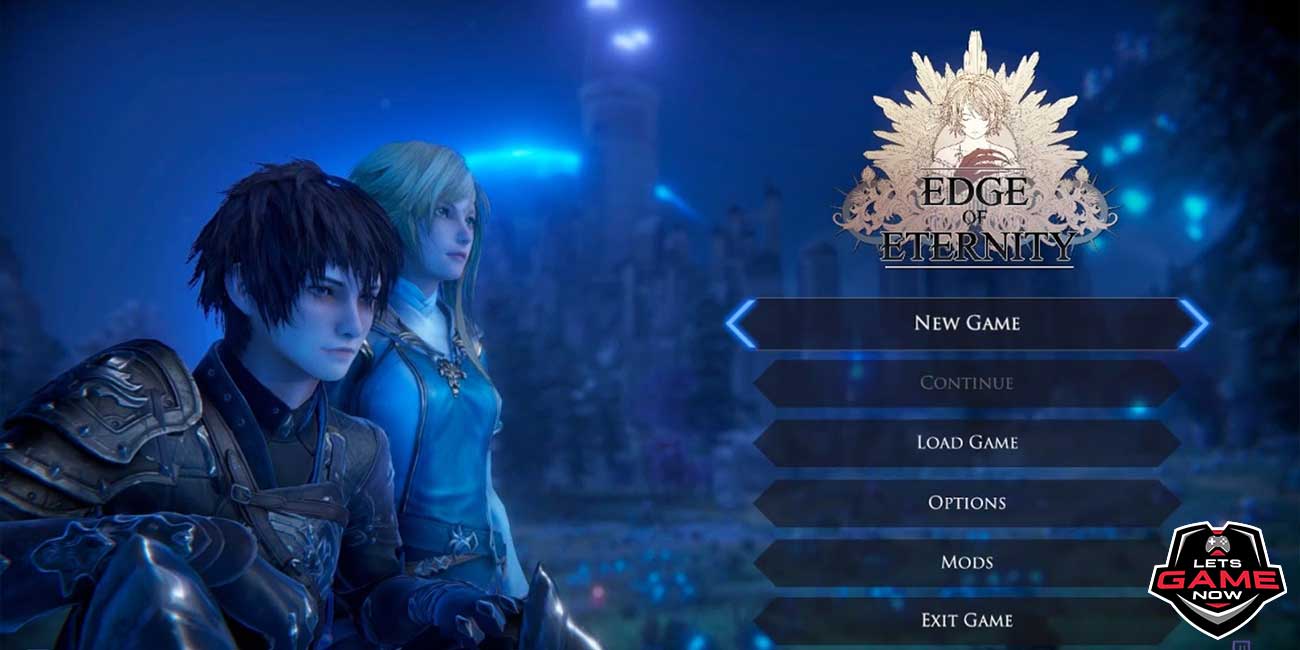 Edge of Eternity is an RPG from developer Midgar Studio and published Dear Villagers. It has been a part of Steam's Early Access program and now it's finally ready to launch. You will get eight chapters in the game.

Edge of Eternity takes place on the planet of Heryon. This is a quintessential fantasy world filled with majestic beasts, magic spells, and people trying to live idyllic life. But this peace will be shattered upon the arrival of the Archelites. They are sci-fi themed invaders who brings death on this beautiful planet with lots of weapons and the ultimate weapon is a plague known as the Corrosion. This disease turns humans, animals, plants into decrepit, burnt zombified cyborgs.

The story begins with Daryon, a soldier receiving a letter from his sister Selene stating that his mother has contracted the Corrosion. He makes an attempt to return to his childhood home. His friends were killed by the Archelites one after the other. After a short while, a mysterious warrior Orobos appears attempting to empower himself. Throughout the story you will visit new locales. All of the features in the game is striking to look at, and the musical score is pleasing to the ears. It gets even more glaring the further you go in the game.

Edge of Eternity has turn-based battles. You may also use attacks and abilities to disrupt enemy spells. Since battles take place on hex-based grids, characters can move in multiple directions to get in position. Additionally, you may have multiple characters on the same hex. The game also includes boss fights which provide new strategic options in relation to the fight's mechanics. Each weapon in Edge of Eternity has its own socketing system similar to Final Fantasy X's Spare Grid. You will get various vendor items and crafting options to check out.

The game has many twists and turns, as well as a few ups and downs. You may get disappointed with the poor pacing for a while and also with the characters' voice acting, facial expressions and animations. Previously, it was six chapters and now the last two chapters added for the official release seems a bit rough. But overall we can say that Edge of Eternity is an ambitious project, one with massive scale and scope. It might be rough around the edges, but the journey should still be worth your while.