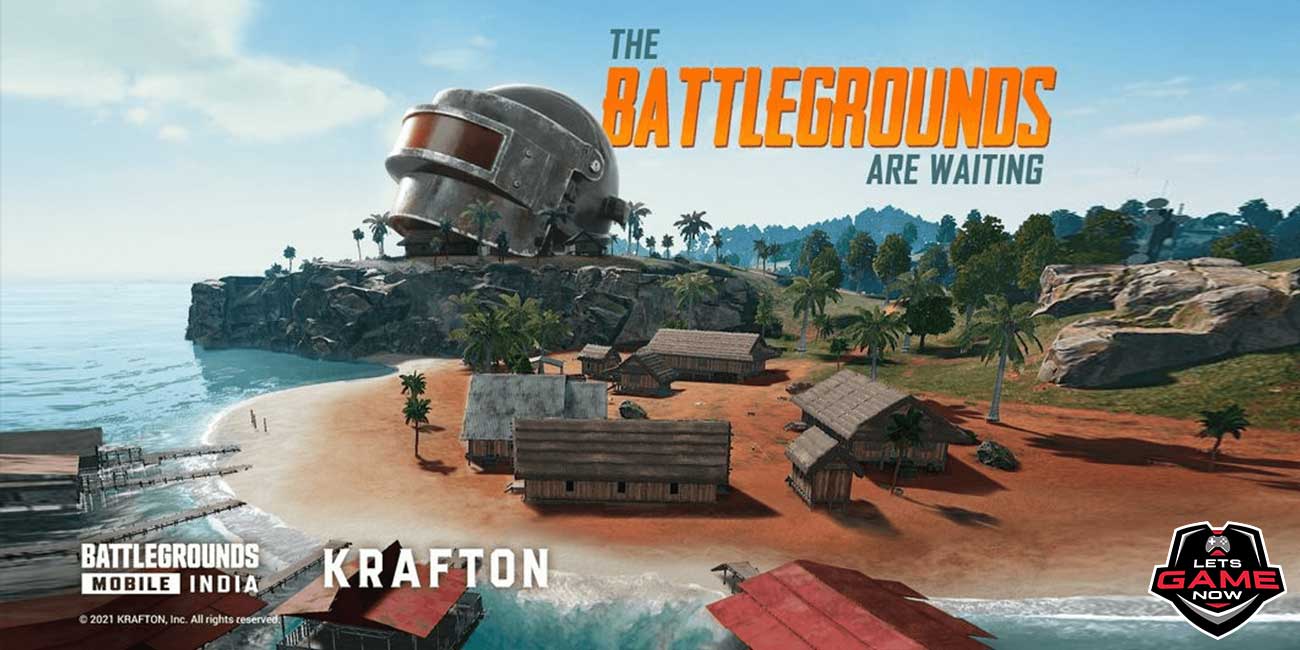 The latest teaser shared by Krafton hints at the game getting very close to its debut in India. There's no date that has been announced yet but the teaser says "It's almost time!". The game is also receiving criticism from some government officials who are concerned about Tencent's involvement in the game. Three official requests have been made so far on either banning the game or looking into the company's data practices. But the requests have received no official response.

1. All Battlegrounds Mobile India gamers under 18 will have to take permission from their parents to play the game.

2. Gamers below the age of 18 won't be able to play Battlegrounds Mobile India for more than three hours.

3. Those below 18 years will have to register for Battlegrounds Mobile India using their parent's mobile number for confirmation purposes. If the parents feel their child is getting addicted to the game and spending lots of hours playing it then they can also contact the developer to disable the account of their children.

It's indeed the same battle royale game but with customizations made for Indian players. The game will feature different game modes that you can play with squads or one-on-one. It will also have different maps developed using Epic's Unreal Engine 4. It includes in-game events, outfits and features too. You will get monthly content updates by Krafton for Battlegrounds Mobile India and the company has teased "world-class collaborations". There are tournaments and leagues planned for the game with the first week of the game started to feature events and exclusive outfits up for grabs.