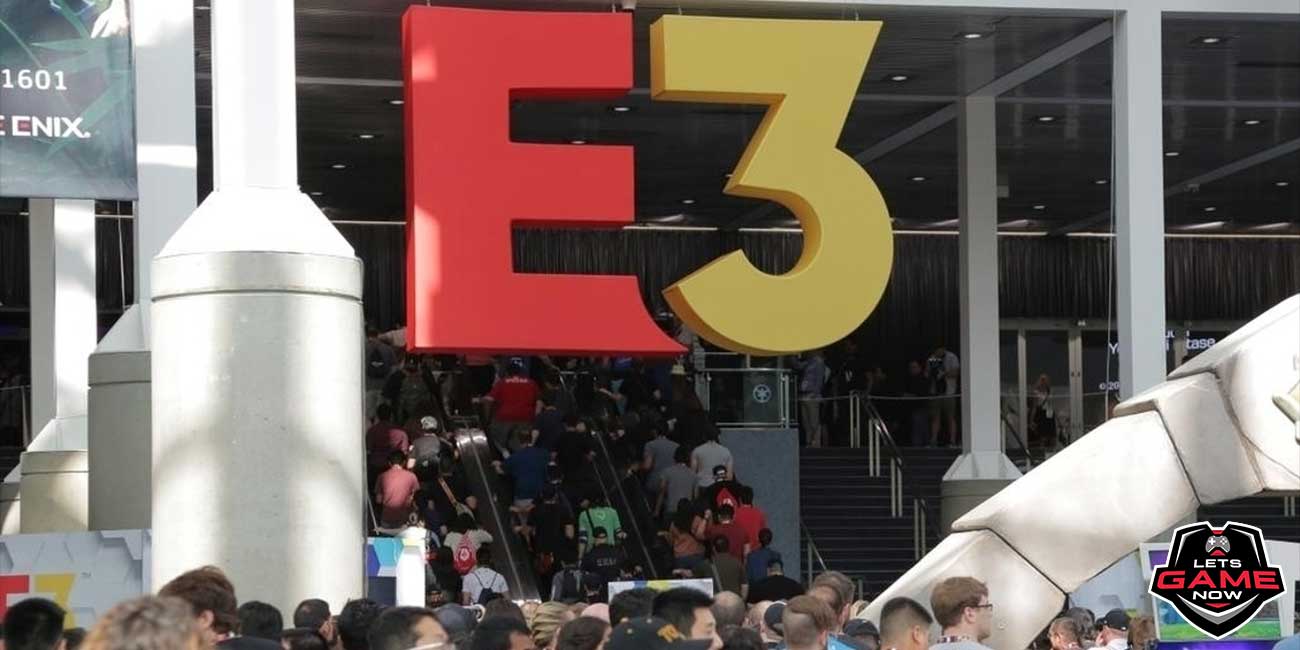 There has just been a significant announcement from Capcom regarding the E3 2021 event schedule. The
specific update is that there will be a showcase held by the Resident Evil publisher this upcoming
Monday. The showcase should commence on June 14th at 2:30 PM PT / 5:30 PM ET. Gaming fans must
be on the lookout because there will be a detailed discussion on four games at least. Fans would be
eagerly awaiting updates on the event and perhaps even watch it. Here is an extensive update for fans who
are inquisitive of this event.

How do you watch and an update on the start times?
We have already mentioned above the precise timings for the Capcom Showcase. As a reminder, we
would like to say that it will be held this upcoming Monday. The specific timing of the event is 2:30 PM
PT / 5:30 PM ET. Fans would be eager to know the broadcaster of the event and there are multiple
broadcasters. The event will be streaming live via the official E3 pages on Facebook, YouTube, Twitch,
and Twitter. Rachel Quirico AKA Seltzer will play the host for this show and here is a quick update for
fans who are eager to join the Showcase from different time meridians.
 It will be a 2.30 PM start for fans located in the PT time zone.
 Fans who are located in the ET time zone can catch it live at 5.30 PM.
 Fans who intend to catch it in a BST time zone must join the live stream at 10.30 PM.
 The other time zone is AEST and for fans located here, the Showcase will be live on Tuesday,
June 15th. The specific time here is 7.30 AM.

The expectations from the event
A fan can join in the event with high expectations and Capcom says that the event will not disappoint.
Fans can always expect news on the latest lineup games from the publisher. There should be some word
on The Great Ace Attorney Chronicles, Monster Hunter Stories 2, Monster Hunter Rise, and Resident
Evil Village. The latter two games have already seen a release and it seems likely the discussion will be
centered on post-launch activities.  Capcom has a track record of throwing up surprises and there could be
something in store this time too. It should be a keenly watched event in the gaming world.