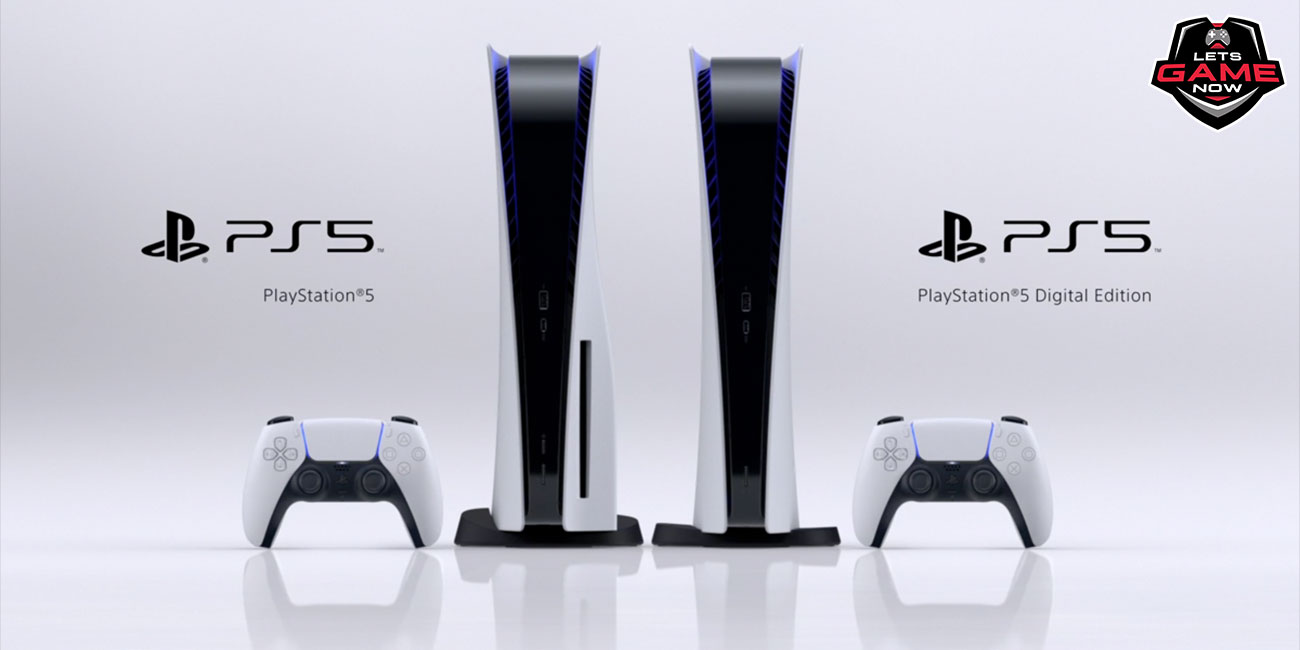 Exploring All Major Announcement Of PS5 On April 29th

The April 29th State of Play for Sony was held wonderfully and there was a focus on Ratchet & Clank:
Rift Apart for PS5. There was a complete 16-minute footage, which shows new weapons, gear, and more
of the bustling Nefarious City. However, there were plenty of major announcements and gaming fans
got a peek into Subnautica: Below Zero Gets Free PS5 Upgrade. There was also information on Among
Us Lands On PS4, PS5 and this should be coming later this year.
The event was broadcasted via its official PlayStation Twitch and for those of you who have missed out;
we would like to say that there are other options to watch it. It is exciting and you can always catch up
with it on various platforms.
A look at some of the major announcements
There was surely a focus on Insomniac's Ratchet & Clank: Rift Apart and the studio showcased more
than 15 minutes of this gameplay. This was not all and we also ran into a completely new Ratchet &
Clank: Rift Apart gameplay. It has just been released by Sony and it boasts of a new protagonist by the
name of Rivet.
We also came across a trailer from Sony in the form of Subnautica: Below Zero and it is a PS5 upgrade.
This should support 4K and integrate the DualSense controller's haptic feedback functionality. There was
also an announcement from Innersloth and they had to say that the popular game Among Us Lands
should see a launch on PS4, PS5 in the latter part of this year. You can see that this year promises to be
exciting for gaming fans.