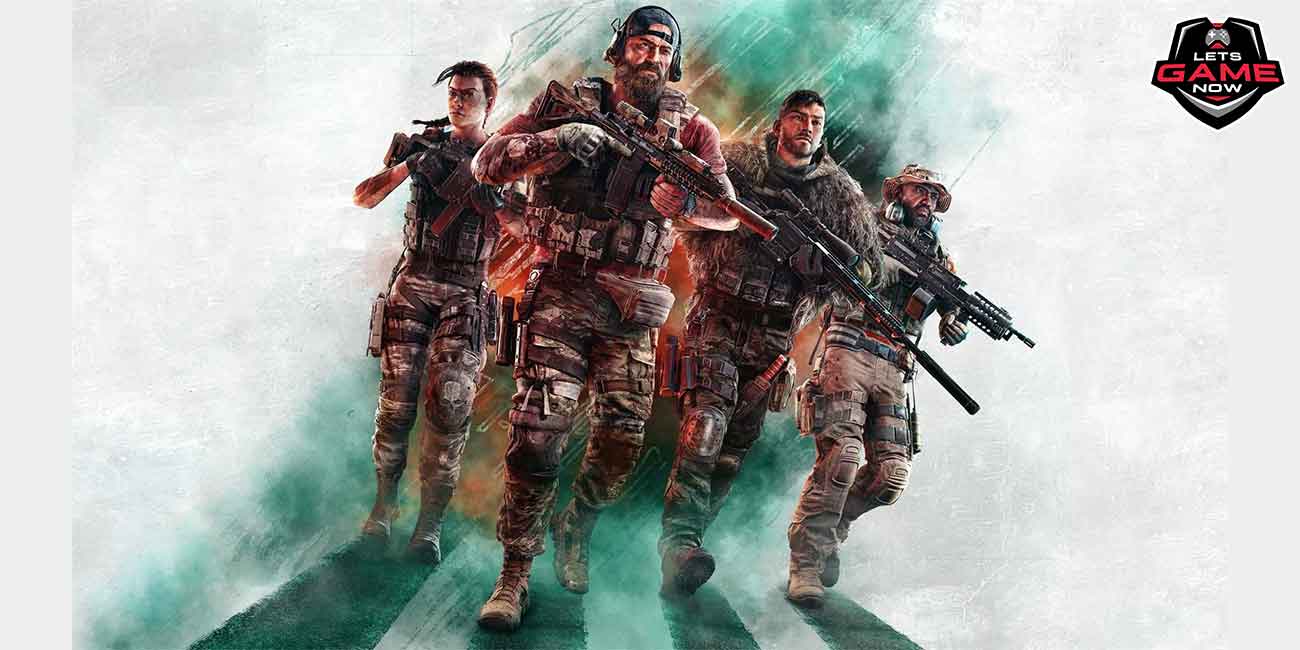 Ubisoft confirms the Ghost Recon Breakpoint roadmap for the remainder of 2021. The French company will continue to release free content updates over the next few months, starting this spring.

Ghost Recon Breakpoint: roadmap in 2021
As we can read on its official website, patch 4.0.0 will incorporate improvements to the companions controlled by artificial intelligence, who debuted last year. “When we introduced the AI colleagues we loved your feedback, and now we want to keep improving them. This title update will focus on AI companions. We knew that introducing them in the game was only a first step, so we have listened to your comments to improve them, "they explain.

For this reason, we can expect “a new system of progress” for the rest of the members of the patrol, with which we will unlock new active and passive abilities. A mission log will also be enabled, which will include unpublished “unit characteristics”, although they do not detail what it is about. What we do know is that they will be accompanied by "exclusive rewards." This update is scheduled for PS4, Xbox One, and PC sometime in late spring; compatible with PS5 and Xbox Series X | S.

The 4.1.0 update is still “confidential”. We are expected to know more details soon because of the fact that we can see the face of Bowman, one of the protagonists of Ghost Recon: Wildlands, which suggests some kind of connection between the two titles beyond the sequel.
The commitment to continue working on it remains intact, according to the latest statements from the study. After a " disappointing " launch, over the months it has received a multitude of free improvements and updates, including a patch to increase performance on next-gen consoles.