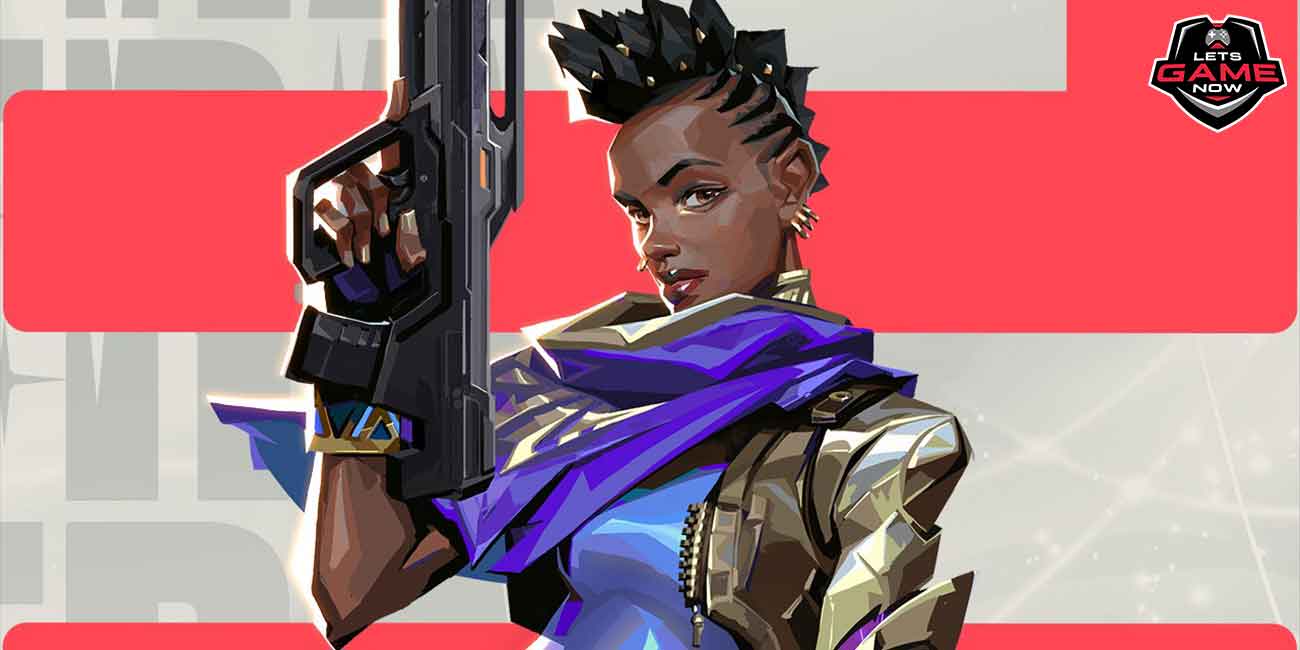 Patch 2.07 for VALORANT should not appear until April 13th, but the patch notes are already known due to a leak. Astra and Viper benefit from the update, Raze also expects changes.
The VALORANT dataminer “floxay” prematurely revealed the alleged patch notes for update 2.07 on Friday night on Twitter. The patch is expected for next Tuesday and will mainly consist of bug fixes.

Patch Notes 2.07 - Buff for Astra, Viper's decay bug fixed
The latest agent, Astra, gets a buff with the update, to be more precise, it's about your gravity wall. With the ability, she should be able to use opponents who are there in the future, the Spike to defuse. If the opponent is thereby pulled out of the defuse range, the defuse is automatically canceled. So far, defusing enemies have not been affected by the effect of the Gravity Wall.

Viper was already in patch 2.06, but it also benefits from the new update. A bug fix ensures that Viper's damage to enemies with armor who are affected by the decay effect of their abilities is calculated correctly. Players recently discovered a bug that prevented a target affected by the decay from being killed with a shot from the Marshal. This should be in the new patch be fixed.

There are minor changes made to Raze, most of them favor their opponents. The rest of the update consists of minor bug fixes. Riot Games only publishes the patch notes on the day of the update, so that there could still be adjustments on the part of the developer compared to the leaked changes.

Gravity Well
Now pulls Agents that are defusing the Spike
If they are pulled out of defusing range, the defuse will be interrupted

Viper
Fixed a bug when calculating if damage taken while decayed should be lethal for players with armor.
Most notably, this was causing Marshal shots when the target was decayed 50 to reduce the enemy to 1 HP instead of killing them.

Quality of Life
Improved feel of ping wheel selection tool; this should now feel more predictable to use

Cypher can no longer place Spycam in Cyber Cage projectiles

Fixed issue where Killjoy’s disabled Alarmbots would chase far away targets that ran by them when it was re-enabled.

Fixed issue where spectators and observers could sometimes see incorrect aim vectors for scoped-in sniper rifles when switching between views.