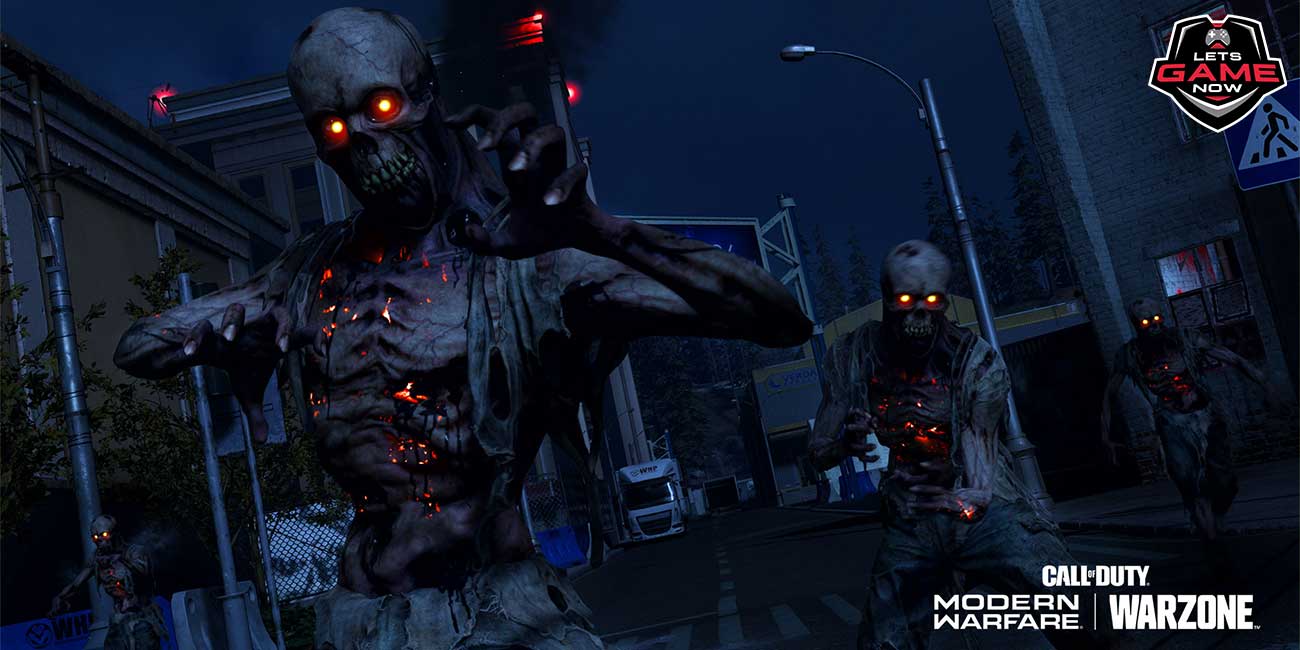 Zombies Mode Could Be Coming Soon To Warzone

The latest game in the Call of Duty series is Black Ops - Cold War. Cold War does not only have the multiplayer mode, and campaign/story mode that is standard across almost every COD game, but also has a Zombies mode. Although, Cold War is the latest game of the series, another game that is just as popular is Call of Duty Warzone. For those of you who are unaware, Warzone is free to play and has various game modes such as Plunder, Battle royale, etc. And, there is also integration between both the games currently. Anyway, there is no Zombies mode in Call of Duty Warzone. However, this might be changed very soon.

What we are trying to imply is that a Zombies mode might soon be coming to Call of Duty Warzone. And, there are lots of reasons for this thought. Treyarch has been doing several teases in Warzone, all of which hint towards zombies. One of the most significant teases was spotted in the Warzone Rumble playlist. The zombie trial machine was spotted on the Verdansk Hospital map. Normally, there was not any such machine in the building, however, now it is. For those of you who are unaware, this very same machine is also present in Black Ops Cold War’s Zombies mode. So, the recent appearance of this machine in a Warzone map seems like a clear tease at the zombies. One thing to note about this machine is that the textures on this machine look kinda bad. And, when you approach it, you have an option to interact with it, with a function named “ZAI/ACTIVATE_ZOMBIES”. However, you can’t interact with the machine. So, kind of really weird. Not sure if it was accidentally added to the map, or it is indeed a tease.

The machine on the hospital is not everything. Several players have also reported of weird experiences on certain parts/portions of the game. You can find them all around on social media platforms such as Twitter, and Reddit. Some Redditors say that there has been arious screen distorts when they entered the office on the Rebirth Island map. This is one of the newest maps that the game has on offer. And, it is not just screen distortions. You even get some Russian dialogues. One Redditor, u/Wolf-of-icewrack has even translated these dialogues. Here is what they are:

"-Dispatch, this is Russian ship "Vodyanoy" channel 1-2, over.

"-This is dispatch, requesting shipping permit to Verdansk, over.

"-Dispatch, cargo secured, all systems are fine. Get ready to go. Over."

The Vodyanoy ship has been spotted on the Rebirth Island by a Twitter user, who goes by the username KStidge. Many players are convinced that it is containing Nova 6, a biochemical weapon that has been previously teased in the original Black Ops.

All in all, it seems very much possible that Treyarch is indeed planning on adding Zombies mode to Warzone. As said before Warzone is still extremely popular and active, and regular content keeps on getting added to it. Being free to play, I bet there would be a lot of players that would be interested in the Zombies mode.