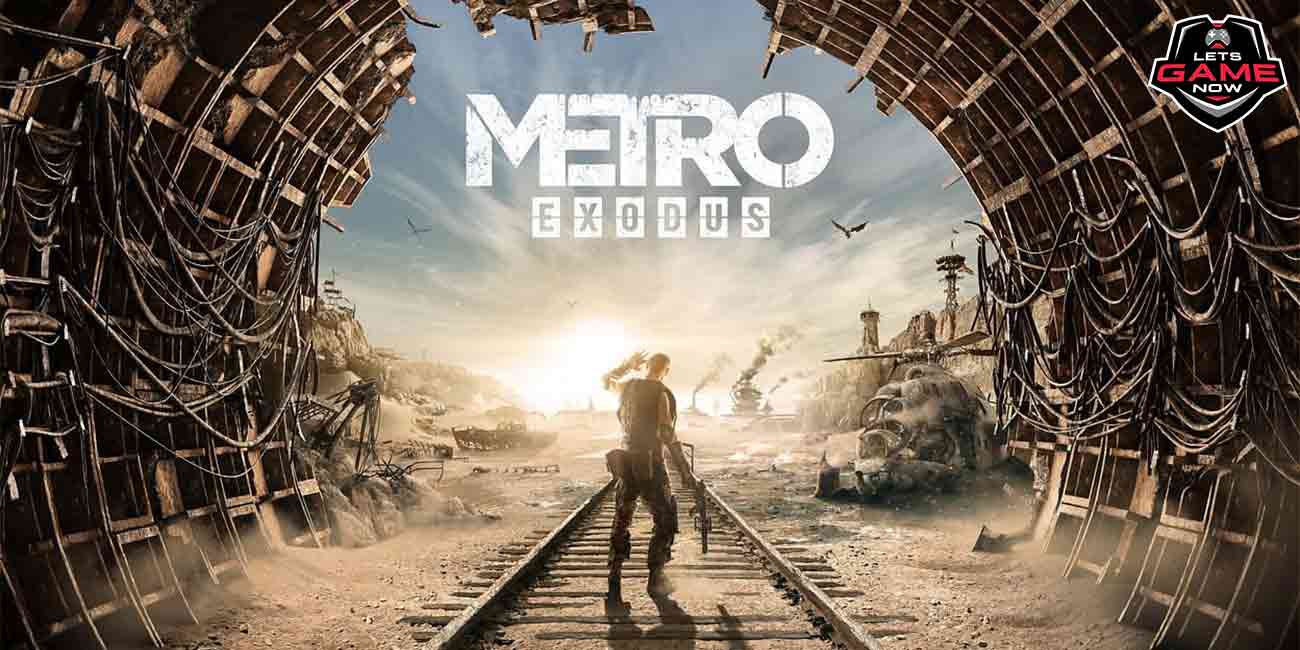 Metro Exodus Will Be Having Getting Enhanced Visuals Soon

It has been quite some time since the release of Metro Exodus. Almost two years, and now it is about to receive a lots of visual upgrades. For those of you who are unaware, Metro Exodus is the latest installment in the Metro series of video games. The Metro games are all survival first person shooters which are based in a post apocalyptic world, and are based on Dmitry Glukhovsky's novels.

Anyway, let’s head back to the actual news. Metro Exodus will soon be getting lots of visual upgrades, and it will be all free. The visual upgrades will be quite significant, and only those with powerful configurations would be able to enjoy these new visual upgrades. But, most of you must be wondering how are such huge changes being made to a game which came out two years out. Normally, when we talk of upgraded visuals in an existing game, it is normally done through the release of a remastered, or enhanced edition. That is exactly the same case with Metro Exodust. Metro Exodus Enhanced Edition is releasing soon, and will be free to all the owners of the game. But, the owner must be owning the game on either Epic Games Store, Steam or GoG. And, for the console owners, they would also be getting a free upgrade if they own the original game. The visual upgrades would be done through the implementation of modern visual techniques such as real time Ray Tracing, and DLSS 2.0. The PC Enhanced Edition will offer additional ray tracing features, including advanced ray traced reflections and DLSS 2.0 support on NVIDIA hardware, offering sharper image details and higher frame rates and screen resolutions.

So, how big of a visual upgrade are we looking at? Well, according to the announcement on Steam, quite big. The announcement states that this upgrade is so extensive that it will require a Ray Tracing compatible GPU as a minimum specification. It is not a simple 'patch' for the base game, but will be offered as an additional entitlement for all existing Metro Exodus players.

Last but not the least, the announcement also mentions that the Mac, and Linux versions that was announced sometime ago will also have its launch soon. Metro Exodus will be available on the Apple Store, Steam, and Epic Games Store for Mac, starting March 2021. As for the Linux version, it will take place sometime later in the year.