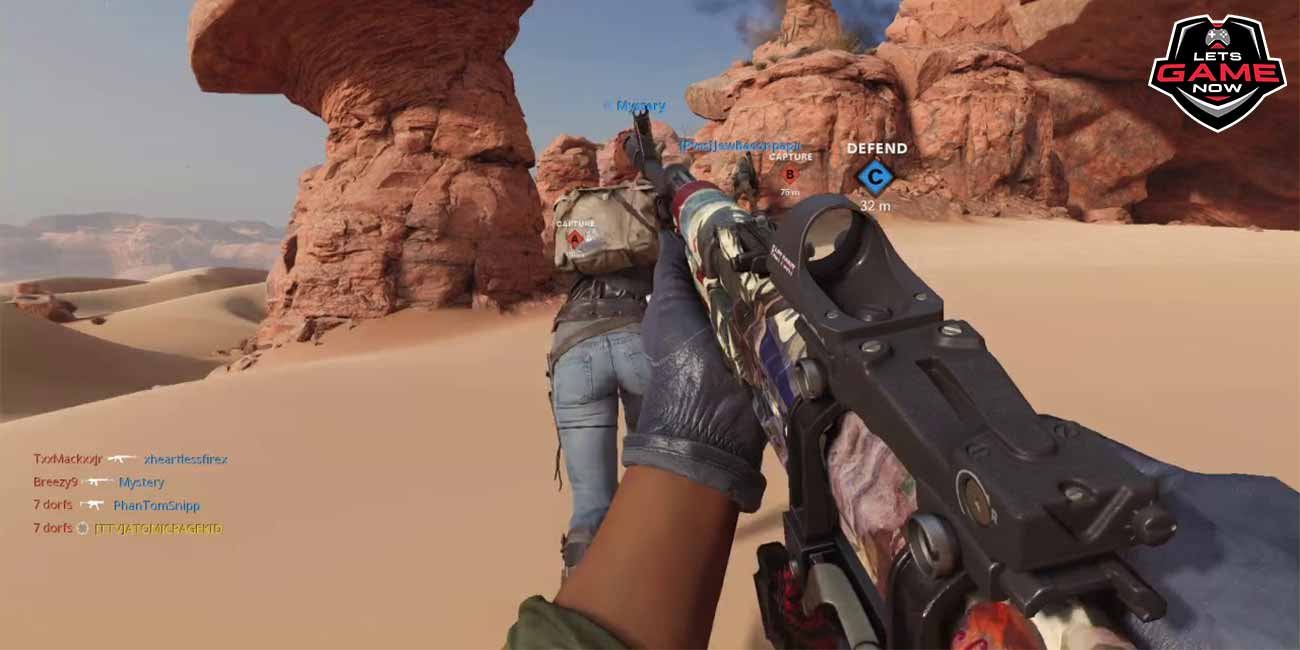 Call of Duty games are without a doubt one of those select few video game franchises that are known worldwide. Currently, call of Duty Black Ops Cold War is the latest game in the series. Cold War just got its competitive mode, League Play, some time ago, and in this mode, friendly fire is enabled. For those who are unaware of what does friendly fire mean, it just means that you can damage, and even kill your teammates.

Call of Duty Black Ops - Cold War is popular, and has a huge player base, just like any other Call of Duty game. This high player base equates to a higher number of toxic players who like to grief and ruin other player’s experiences intentionally. But, friendly fire is something that is quite prevalent in the competitive modes of most video games. So, how do you keep it enabled while ensuring that there are not too many griefers that would try to ruin the gameplay experience by teamkilling, or just damaging other teammates? Well, it is through reverse friendly fire. Tom Clancy’s Rainbow Six Siege is a game that has had this feature for quite a long time now. But, it has been implemented slightly differently in Call of Duty Black Ops - Cold War.

In the latest patch that came out for Call of Duty Black Ops Cold War and Warzone on February 13, 2021, reverse friendly fire has been added. The way it works is that friendly fire will get converted to self-damage or, as they mention it in the patch notes, ricochet damage after a certain condition has been met. The condition is that two teamkills have been done by the same player. Once that is done, any damage that the player does to his/her teammates, whether intentionally, or unintentionally, will be returned to the player. Furthermore, if the players attempt two more teamkills on top of that, then the player would be kicked from the game.

Griefing and toxicity from other players can be really severe, especially in competitive game modes. With the implementation of this feature, there would be a significant reduction when it comes to griefing by players.