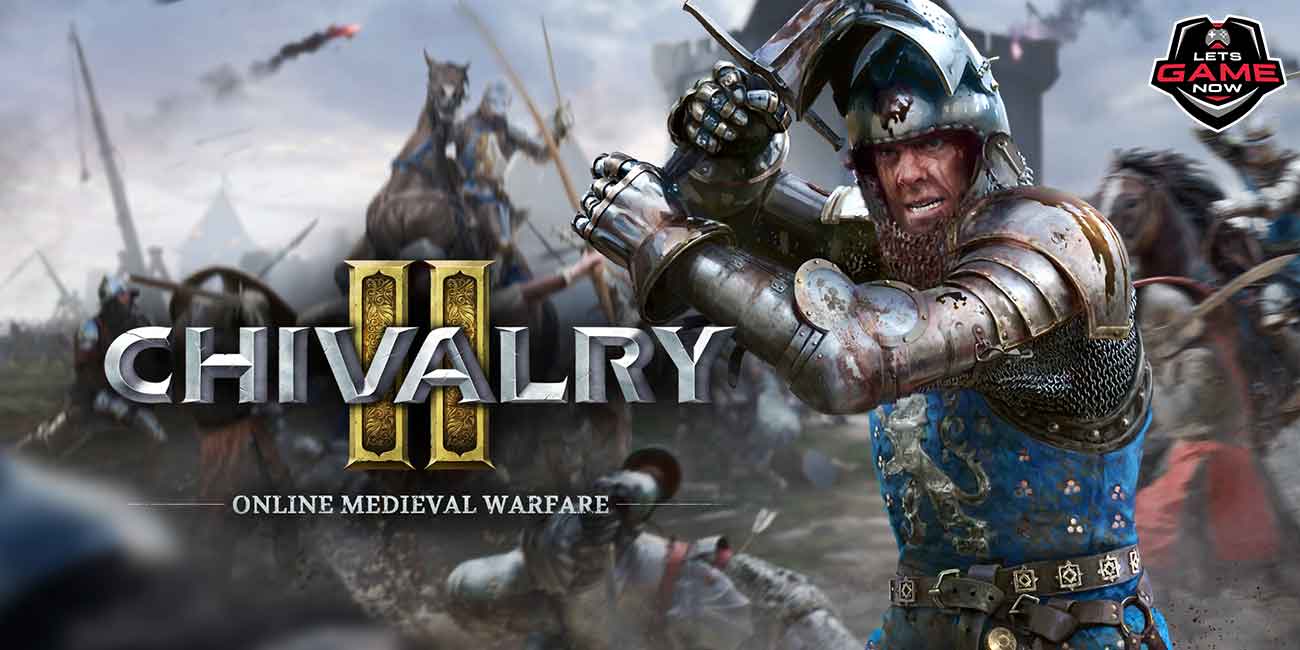 If you have been excited about Chivalry II, then we have some great news for you today. The bloody and gory medieval action game has had its release date revealed. And, it is set to release much sooner than most of us had expected. Furthermore, there would also be a beta that would be launching few months prior to the release of the full game.

Tron Banner Studios, the developer of Chivalry II recently released a new video on YouTube named Chivalry 2 - Beta Announce | Release Date | Dev Diary. This dev diary contains a lot of information regarding the game. Check it out below:

This is obviously a sequel to the original Chivalry which came out around 8 years ago. With Chivalry II the developers want to ‘move the genre itself forward’. Chivalry II was built from the ground up and is intended to be better than the original Chivalry in every possible way. Better combat mechanics, better gameplay experience, better animations, and yes, I guess better gore too? Furthermore, you can even toss various stuff such as wheels, barrels, and even chickens, yes CHICKENS! Maps are significantly bigger, and 64 players can play on a single map. That is a big improvement when it comes to the number of players playing simultaneously.

That was it for what the new Chivalry II will be all about. But, what about the release date? After all, that is what most of you are here for, right? Well, Chivalry II will be releasing on June 8, 2021, and there would even be a Closed Beta that would be running live from March 26 to March 29. A pre-purchase on PC would guarantee access to the Closed Beta, and it will also be having crossplay with consoles. So, if you pre-purchase you can get into some of that medieval action, and gore a few months before the release of the main game.