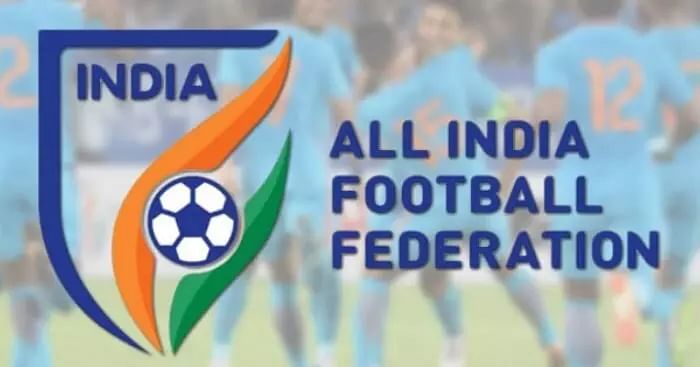 FIFA esports fans in India are up for a treat from March 20 to April 4 as The All India Football Federation which is the governing body of association football in India, announced on Tuesday that it is going to conduct a national level tournament to select the Indian team for its maiden appearance in the  FIFAe Nations Series.

The idea behind this series is to help the FIFA eSports scene to grow and establish itself naturally, directly from the community, with a goal to authentically develop talent, players, and stars who will represent the country at the FIFAe Nations Series 2021 (FeNS21). The top 16 eligible PlayStation gamers of the country will contest to decide the winner.

The FIFAe Global Series Rankings (West Asia Region) as of February 25 shall be used to determine the qualification and seeding. The two finalists will represent India in the next stage of the global competition. The FeNS21 will feature a multi-phase structure including online qualifier stages which will eventually culminate in the FIFAe Nations Cup — the final event. India will participate from the Middle East and Africa server region.

AIFF General Secretary Kushal Das termed it as a "brilliant initiative", saying "it will help grow the sport's popularity and boost fan engagement in the country."

"Gaming has always been a great engagement tool for football fans across the world. Owing to the current pandemic situation the interest in eSports has increased manifold globally. Be it on the field or on a virtual platform, football generates passion and excitement among fans," Das said in a statement.

"As a modern and progressive organization, the AIFF is committed to engaging with stakeholders and fans and increasing the popularity and interest in football across the nation. AIFF aims to grow the competition with participation from across the country in the coming years," the General Secretary added.

"The opportunity to nominate eAthletes from India for the event is a unique opportunity to engage with the gaming community in the country and open a new avenue for fans to connect with the 'Beautiful Game.' At the same time, it will help promote the concept of eSports as a career and provide global exposure to Indian eAthletes," he averred. (ANI)